Ashleigh Barty looking ‘to do some damage’ on clay this year 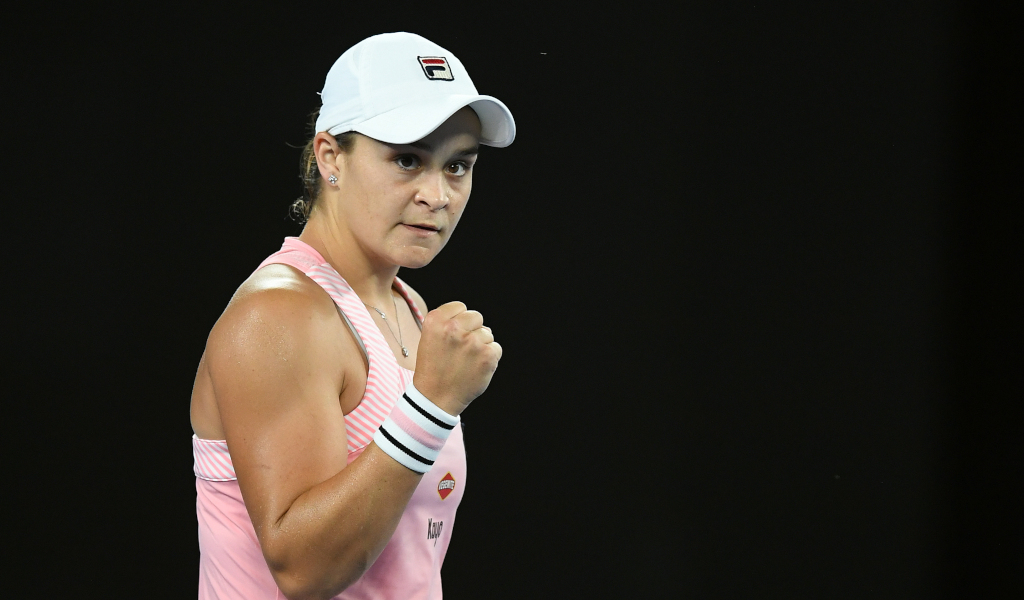 She is more comfortable on the hard courts, but Ashleigh Barty believes her new-found confidence can take her clay-court game to another level this season.

The Australian is on a high after winning the biggest tournament of her career when she beat Karolina Pliskova in the WTA Premier Mandatory Miami Open final.

Her brilliant run at the Hard Rock Stadium also helped her to climb into the world top 10 for the first time.

The attention, though, will switch to clay next and Barty, who is yet to reach a final on the red dirt, is eager to make the most of her good form.

“It’s been a while since I’ve been on clay. It’s a short season. I only play five, six, seven weeks on it but I think I have the game on clay to be able to do some damage,” the 22-year-old said.

“I just have to learn how to use it properly, learn how to enjoy it. It’s something I haven’t grown up with, obviously I’m more comfortable on hard court because I play on it more often. But this clay court season, in particular, is an opportunity for me to learn more about myself on that surface.