Ashleigh Barty net worth: How much did the Australian earn in prize-money during her career? 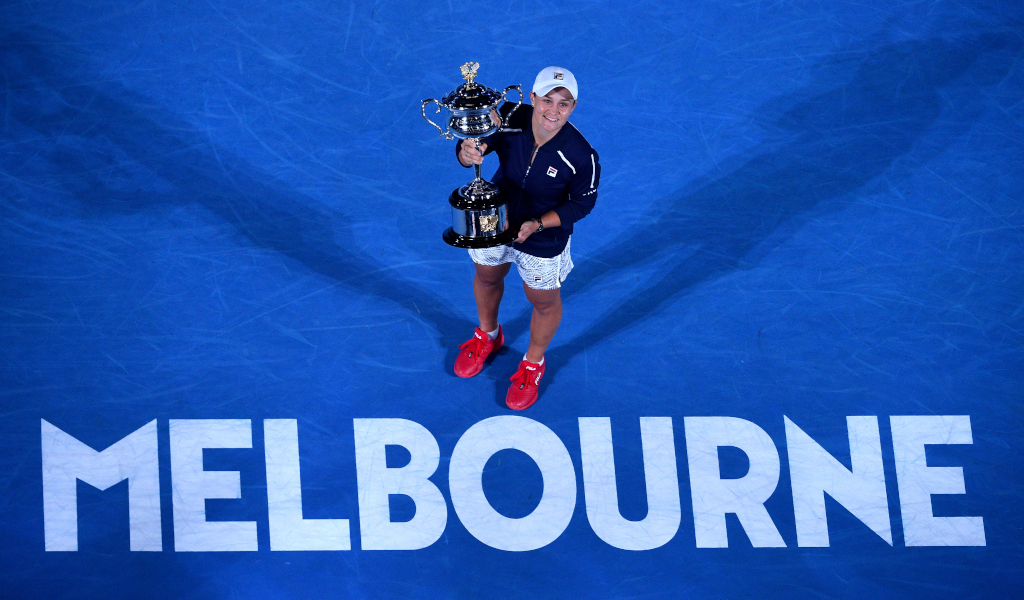 She stunned the sporting world with her shock retirement announcement, but Ashleigh Barty’s net worth, earned over the course of her career, will see her live a good life away from tennis.

Barty turned professional in 2010 at the age of 14 and 12 years later, just one month shy of her 26th birthday, she confirmed that “the time is right now for me to step away and chase other dreams”.

The Australian quits while being at the top of the game as she is the current world No 1 having occupied top spot since September 2019 while she is also the reigning Australian Open and Wimbledon champion.

But enough about her career and more about the money matters.

Various sources rate Barty’s net worth between A$40 million and A$50million (roughly between £25m and £30m) with the bulk of that coming from career-prize money.

You would have backed Barty to crack at least the top five had she continued to play for a few more years as Caroline Wozniacki currently sits P5 having earned US$35m (£26m).

Barty earned roughly A$15m (£8.4m) in endorsements during her career with most of that coming from big deals with Jaguar, Vegemite, Fila, Rado, Head, Marriott Bonvoy and Uber Eats.

Even though she will no longer playing professional tennis, it is unlikely that her endorsement deals will dry up so expect her to add a few more million to that total over the next few years.