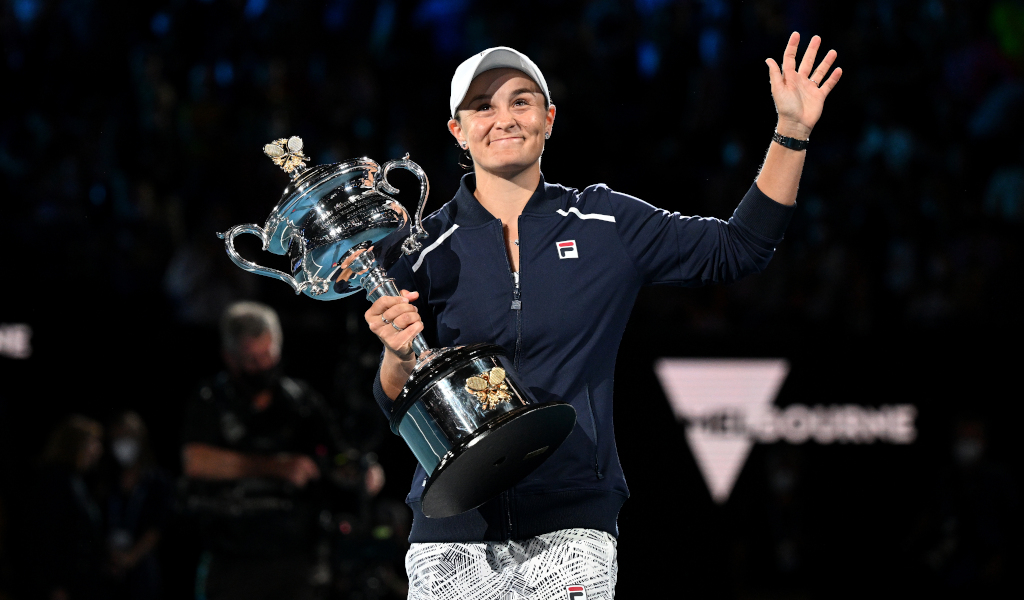 Newly-crowned Australian Open champion Ashleigh Barty will once again feature at one of her “favourite stops on tour” this year after it was confirmed that she will play at the Indian Wells Masters.

The WTA 1000 mandatory event is set to be Barty’s first tournament following her glorious title run at Melbourne Park when she ended Australia’s 44-year wait for a women’s singles winner.

The world No 1 was initially expected to make her return to action at this week’s St Petersburg Open, but she decided to skip the WTA 500 event on the back of her Australian Open exertions.

The Indian Wells Masters is the next major event pencilled in with organisers confirming in a statement that the three-time Grand Slam winner has signed up.

Barty missed last year’s rescheduled tournament in October after opting to end her 2021 campaign early following several months away from her family.

“Indian Wells is definitely at the top of the list when it comes to favourite stops on tour,” she said.

“The tournament team does a fantastic job looking after the players and putting on a great event for fans. My team and I were disappointed to miss the October event but we look forward to returning in March.”

The Indian Wells Masters will take place in California from March 7-14.