Ashleigh Barty news: World No 1 pulls out of the ‘Sunshine Double’ 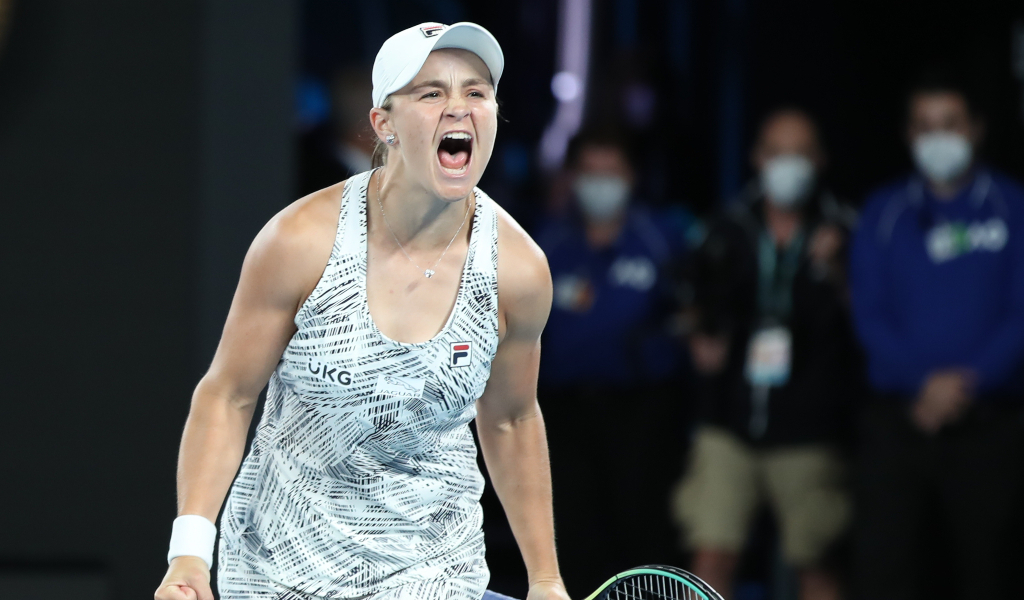 The world No 1 will not defend her title in Miami or appear at Indian Wells the fortnight before.

Barty’s last outing was against Danielle Collins in the Australian Open final back in January. She has won the last two editions of the Miami Open.

Inspiring the next generation in the heart of Australia ❤️

The Australian does not believe she is at the “necessary level” to compete for the titles after her gruelling Australian Open run.

Barty has indicated that she will instead aim to make her comeback in April.

“Unfortunately my body has not recovered the way I’d hoped after the Australian Open and I have not been able to adequately prepare for Indian Wells and Miami,” Barty said in a statement.

She added: “I don’t believe I am at the level necessary to win these events and as a result I have decided to withdraw from both tournaments. I love these events and am sad not to be there competing but getting my body right must be my focus.

“My aim is to represent my country at the upcoming Billie Jean King Cup event in April. After missing the BJK Cup last year I can’t wait to wear the green and gold again.

“On a more important note, it has been a tough few weeks at home in Australia and around the world. I send all of my thoughts and best wishes to everyone in Queensland and New South Wales who have been affected by the devastating floods. To the people of Ukraine, especially my peers in the tennis family, we are all thinking of you and hope for peace.”

Barty is undefeated in 2022 after clinching the Adelaide International singles and doubles titles in her only warm-up for the Australian Open.