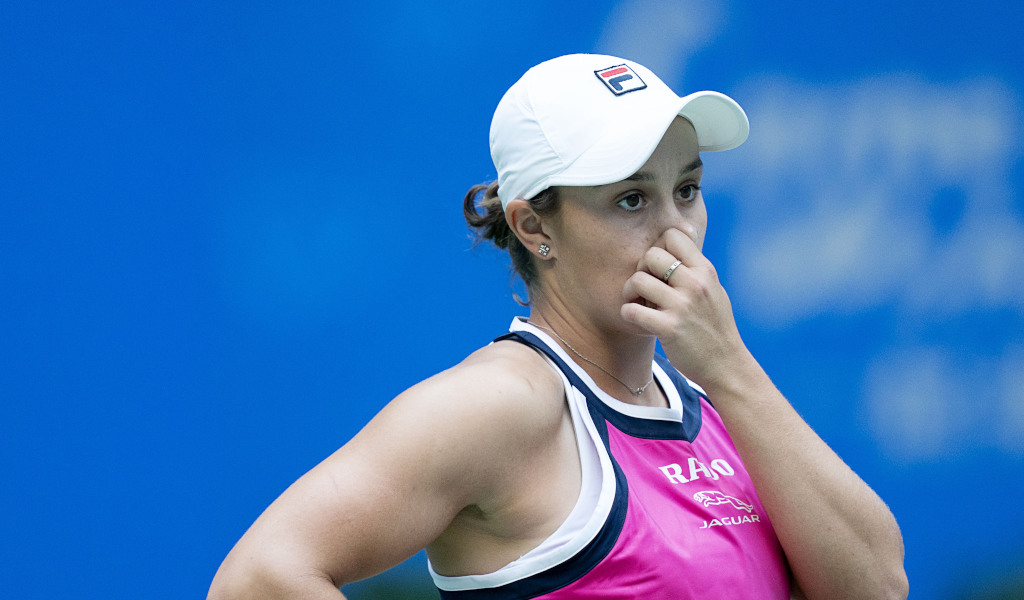 Ashleigh Barty admits that she is unlikely to return to Australia before the end of the tennis season due to the country’s strict coronavirus quarantine rules.

Having spent a full year in Australia after opting not to return to action after the WTA Tour resumed following its five-month hiatus, Barty finally left her home last week to compete in the Miami Open.

And it looks like it will be a while before she returns home again as the current quarantine regulations, which requires anyone entering Australia to self-isolate for 14 days on arrival, would make it near impossible to make regular trips.

“Obviously with the quarantine laws in Australia, we do our two weeks’ quarantine in a hotel, and there is actually not a lot of space in the season to be able to do that just to get home for the two weeks,” she said.

“So at this stage we’re planning to be away until after the US Open and potentially right to the end of season.”

The world No 1, who opted against defending her French Open title last year, admits leaving Australia was an emotional affair.

“Without a doubt it was something that was new to me, new to try and wrap my head around and comprehend where we’re going to be away for such an extended period,” she said.

“Of course there were tears the days leading up. There were tears when I did finally leave, and then when we left. Then we were delayed and had to leave again. It was all kind of happening.”