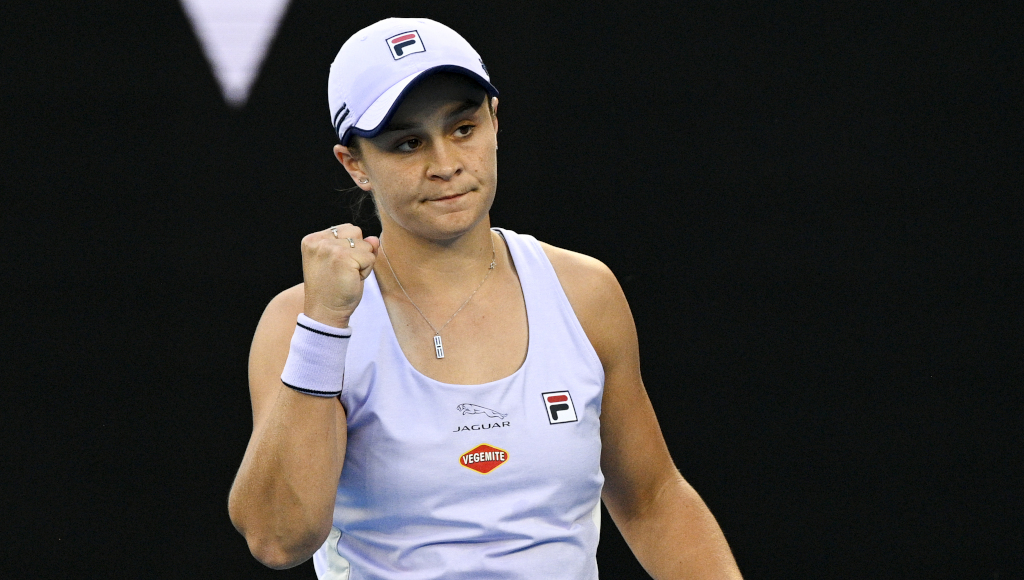 Her last meaningful interaction at Roland Garros was back in 2019 when she held aloft the Coupe Suzanne Lenglen, but Ashleigh Barty insists she won’t approach this year’s French Open thinking she is the defending champion.

Barty won her only Grand Slam to date two years ago when she defeated Marketa Vondrousova in straight sets on the Parisian clay.

She didn’t travel to Roland Garros last year as she opted to sit out the second half of the season due to the coronavirus pandemic, watching from Australia as Iga Swiatek won her maiden major.

The world No 1, though, will return to Paris this year and is looking forward to a “fresh start”.

“It’s a long time since I’ve played at the French Open,” she said. “It’s a fresh start, a fresh start for everyone at that event.”

She added: “If you go into a tournament thinking you’re defending your title, it’s the wrong way to approach it. It’s a fresh tournament, and it’s a new opportunity.”

But it’s never a nice way to finish a match… Wishing Bianca a speedy recovery! The first of many matches for us I’m sure! pic.twitter.com/IE3zGGgNF6

Her “fresh start” on clay gets underway at the Porsche Tennis Grand Prix in Stuttgart this week and she heads into the tournament in decent form as she successfully defended her Miami Open title at the start of April and also reached the quarter-final in Charleston last week.

“From the outside it’s judged on results, which can be accurate,” she said.

“There have been times I’ve felt I’ve been in great form but haven’t been winning matches and vice versa. Other ones when I haven’t been able to find anything close to the middle of the racket but you find a way through matches.”

“It’s important not to be completely results driven when you’re thinking of your form.”