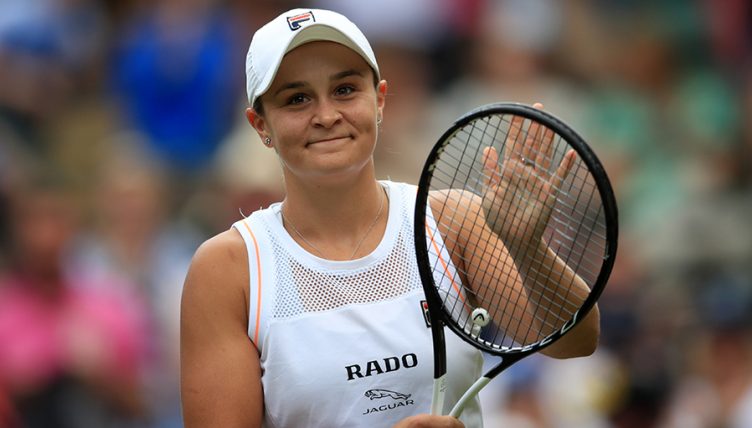 Former world number one Martina Hingis has hailed current incumbent of the position Ashleigh Barty, claiming she is something very different to the norm in the WTA.

Hingis won five Grand Slam singles titles in her career, meaning Barty, who won her first and so-far only major title just this year, is still looking to emulate her.

However, Hingis is seeing a big future for Barty, and not just because of the power he game possesses.

“There’s a lot of things she does that’s really great, what I love about her game is just her fluidity,” Hingis said Tennis Australia.

“I think before she had all the shots but didn’t always use the right things at the right time, which was good enough in juniors.

“But now I think she’s kind of found herself. She’s grounded now and she knows what she wants and I just love the variety about her game.

“She has all the shots and the repertoire is so big and again you can call her game tennis. It’s not just boom boom and full power.

“She’s got that too – obviously, she’s a very strong girl – but she’s also got a different style to what we’ve probably seen in the last 10 years.”