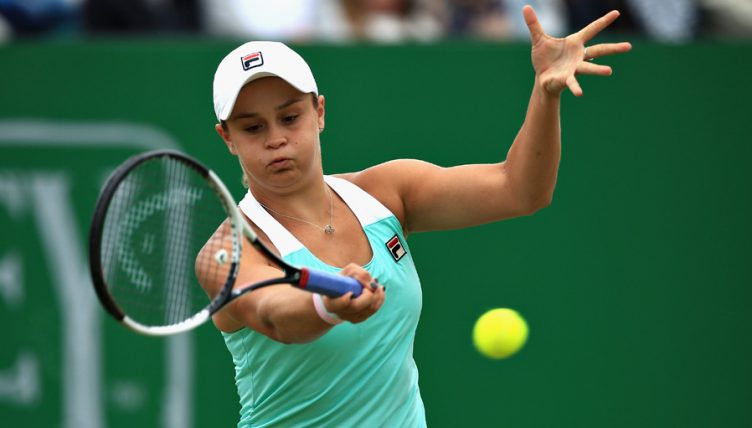 The Australian world number 17 held off the challenge from the home favourite, Konta, who rallied to level the match by claiming the second set.

Champion @ashbar96 stops for selfies and autographs as she leaves centre court in Nottingham.#NatureValleyOpen pic.twitter.com/Bw4QEYihIs

Konta was aiming to become the first British woman to win a singles title on home soil since Virginia Wade won in Eastbourne in 1975.

However, it was not to be, with Barty adding to her 2017 Malaysian Open title to spoil the party.