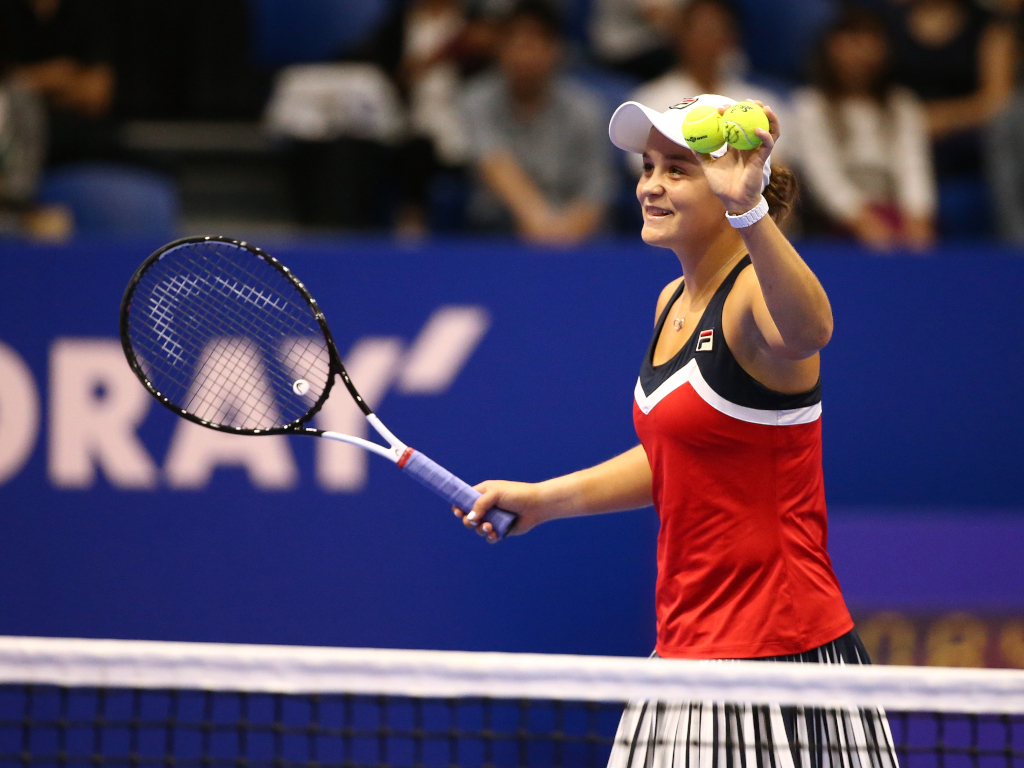 Ashleigh Barty came through a three-set test against Anastasia Pavlyuchenkova to reach the last four of the Wuhan Open.

It has been a brutal week for the seeds with Barty, ranked 16th, is the highest seed left in the tournament.

However, she came through the Pavlyuchenkova examination, winning 6-2, 5-7, 6-4 to reach back-to-back semi-finals in China.

Next up for the Australian, who finished runner-up last year, is Aryna Sabalenka, who took out Dominika Cibulkova with a 7-5, 6-3 victory.

“It’s just nice to be able to back up a result from last year. It’s obviously always in the back of your mind, worrying – not worrying about, but knowing you’ve played here well before gives you that extra confidence to come out and play freely,” Barty said after the match.

“I’ve been able to do that in my last couple of matches a little bit better, and I’m certainly happy to be in another semi-final.”

The other semi-final will see Qiang Wang take on Anett Kontaveit.

Wang, who won the Guangzhou Open last week, became the first Chinese player to reach the last eight in Wuhan when she beat Monica Puig 6-3, 6-1.

“Today’s win makes me very, very happy,” Wang said. “This is the first time I’ve reached… (these stages) of a Premier 5 tournament.”