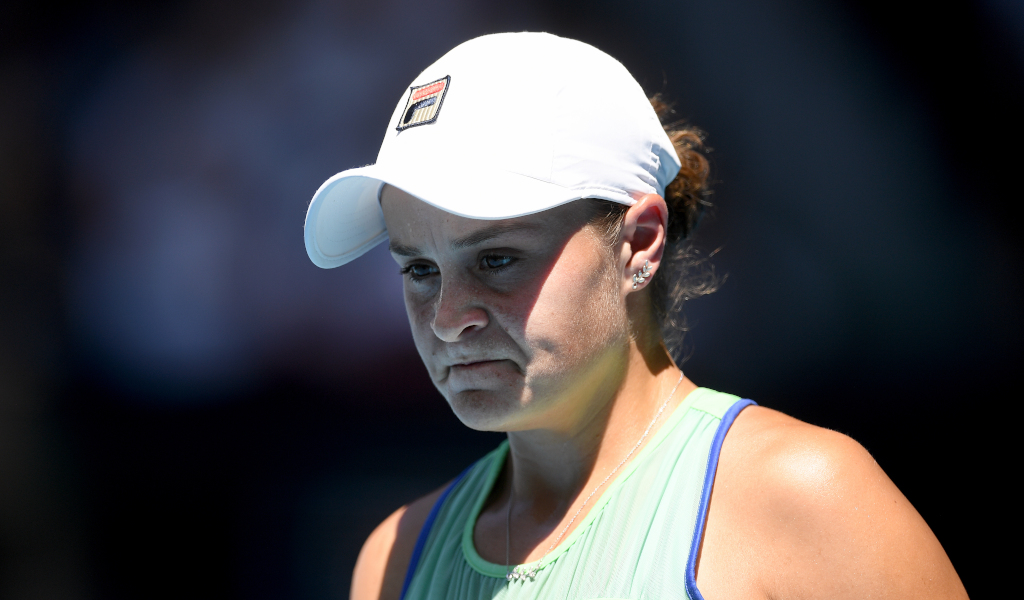 The father of world number one Ashleigh Barty has revealed that tennis made her miserable earlier in her career.

Barty actually walked away from tennis back in 2014 to try her hand at cricket instead, saying at the time that she wanted to ‘experience life as a normal teenage girl.’

At that time, she was a rising doubles star, reaching the final at two Grand Slams in 2013.

It was, therefore, a surprise to many when she quit the sport, but that period in her life has now been explained a little more by her father.

“Ash was sad all the time,” Rob Bart told a Tennis webinar in Australia.

“She was not herself on the court. I said to my wife that we had just got to make sure that Ashleigh was happy. Her happiness was more important.

“Were we disappointed? Of course we were, because we love watching tennis and we were hooked on tennis.

“To see Ash happy and see her around her sisters and having fun again was so much better than having her miserable and going out and playing tennis.”

Since returning to tennis, Barty has won the French Open and reached the semi-finals of the Australian Open, as well as claiming a US Open doubles crown.