Astra Sharma’s change in fortunes: From losing after umpire’s howler to winning her maiden WTA title 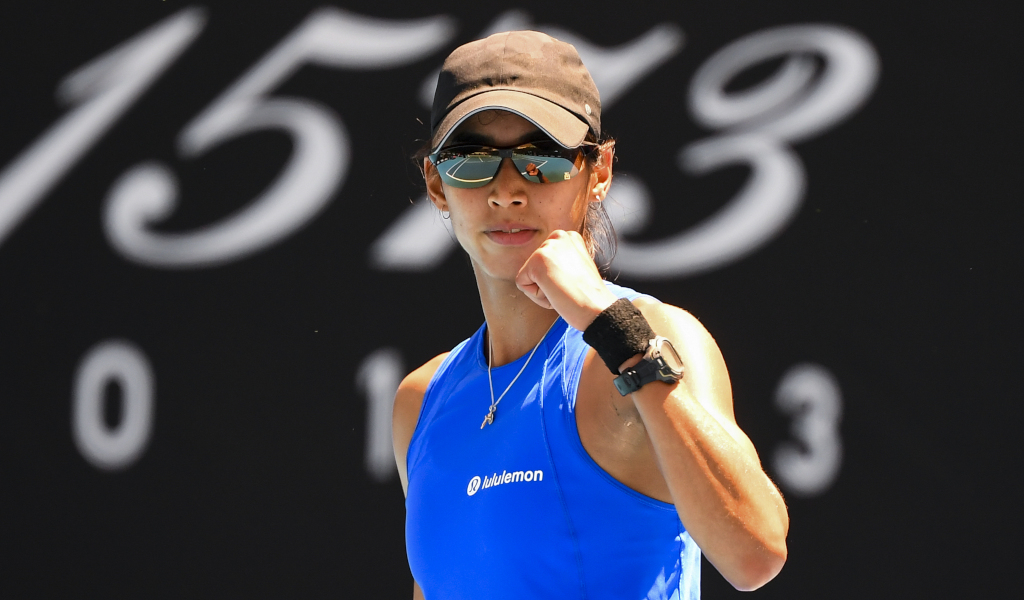 Astra Sharma was on a low after she exited the Copa Colsanitas in bizarre fashion, but two weeks later she is on a high after winning her maiden WTA title.

A fortnight ago the Australian lost her first-round match in Colombia against Giulia Gatto-Monticone on the back of a mistake from the chair umpire, who gave the incorrect score during the third of game of the deciding set.

She later revealed that the WTA supervisor told her that she “should learn her lesson and focus more on the score instead of my tennis in the future”.

Sharma clearly “learned her lesson” as she went from a first-round exit to a title winner after a stunning run at the MUSC Health Women’s Open in Charleston.

The Australian beat eighth seed Madison Brengle en route to the final where she faced world No 27 Ons Jabeur.

The top-seeded Tunisian dominated the first set, but the world No 165 hit back to win the second set and then took charge of the decider to win 2-6, 7-5, 6-1 in just under three hours.

First title feels 😀💪@astrasharma takes out the No.1 seed Jabeur in three sets to claim the title 🏆#MUSCHealthWomensOpen pic.twitter.com/9djVizOEe8

“To come out of this with a win, it’s really unexpected, it’s amazing for me, I have no words,” Sharma said afterwards. “It hasn’t really sunk in that I won, I’m so happy.”

She added: “There’s so many weeks where you come so close, and it’s rare to finally end a week on a win. Two years ago in Bogota, when I was so close, the nerves got the better of me.

“This time, I was a lot more calm and just held my nerve really well. Especially with Ons playing such high-level tennis in the first, I thought I did well to just reset in the second and just keep making her come up with the same shots.”