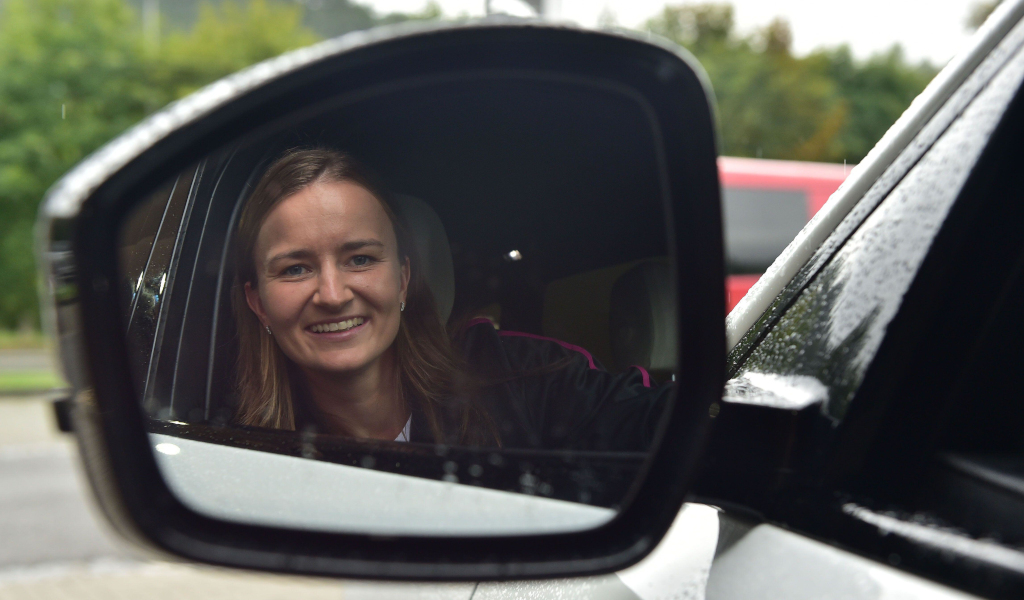 The 2022 season has been a mixed campaign for Barbora Krejcikova as she started in brilliant fashion before a serious injury kept sidelined for several months, resulting in a dip in form, but she is now finishing on a high.

Krejcikova climbed to a career-high No 2 in the WTA Rankings after her early-season form saw her win the Sydney International and reach the quarter-final of the Australian Open.

However, she picked up an elbow injury during the Middle Eastern swing and she was unable to play in the North American hard-court campaign and any warm-up events ahead of the French Open.

She was cleared to defend her title at Roland Garros, but was lacking match fitness and lost in the first round while she pulled out of her doubles title defence with Katerina Siniakova.

Her form picked up over the grass-court and hard-court seasons and, although she didn’t have much singles success, she won a second women’s doubles title at Wimbledon alongside Siniakova and then completed her Career Grand Slam as they also won the US Open.

And then it all clicked in the singles in Estonia as she beat top seed and local hero Anett Kontaveit in the final before following it up with the Ostrava Open title on Sunday.

“It was difficult because I think the beginning of the season was great,” Krejcikova told WTA Insider. “Then the injury and being out for so long, more than three or four months, it was difficult to come back. It was the middle of the season and I was trying to find my form.

The Czech added: “There was a lot of work behind it, tough days, emotions, a lot of everything.

“But overall I really don’t know what happened, what clicked. I think it’s just the hard work and trusting the process and believing that my chance is going to come.”

What will no doubt please for Krejcikova, who defeated Wimbledon champion Elena Rybakina in the semi-final, was her ability to go toe-to-toe with Swiatek and slug it out for more than three hours.

She has surged back into the top 20 of the WTA Rankings after her win in Ostrava.

Tennis, though, is a competitive sport though and one week you are on top of the world by winning a tournament and the next week you have to start over again.

But this has given her a platform to build on for the 2023 season.

“It feels great but there’s always next week, the next tournament, different conditions. You start from zero,” the 26-year-old said.

“It’s really hard to be consistent the whole season. These two weeks that I had were amazing and I had great performances, but the next tournament when I go there it will be a new tournament and it will be difficult again. But I’m looking forward to this challenge.