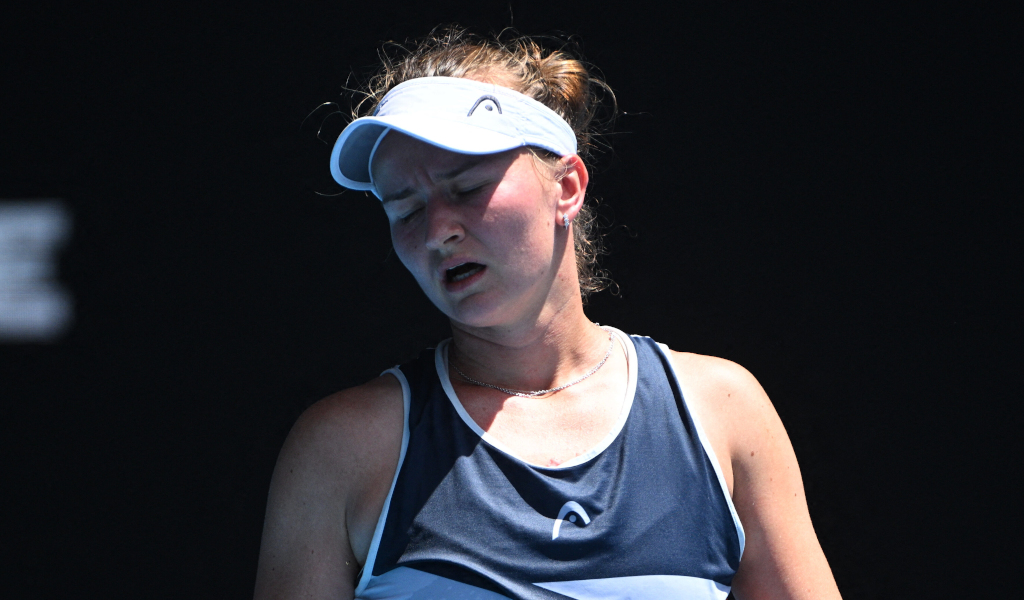 The BNP Paribas Open will be without the top two women’s players in the world after Barbora Krejcikova withdrew from the tournament due to injury.

Reigning French Open champion Krejcikova was due to be the top seed at the WTA 1000 event in Indian Wells, but she failed to overcome an arm injury.

“I am extremely disappointed and sad to withdraw from the BNP Paribas Open,” the world No 2 said. “I was looking forward to playing in Indian Wells very much but unfortunately I won’t be able to do so this year.

“I have had a pain in my arm on and off since Doha which today intensified overnight and together with my team I had to make a very tough decision to withdraw. I will focus on getting the right treatment as soon as possible and I hope I can be back on the court soonest.”

The Czech was due to take on either qualifier Harmony Tan or Rebecca Petersen in the second round, but will be replaced by 33th seed Alize Cornet in the draw.

Krejcikova’s withdrawal is another blow for the BNP Paribas Open with world No 1 Ashleigh Barty opting to skip the tournament as well as the Miami Open.