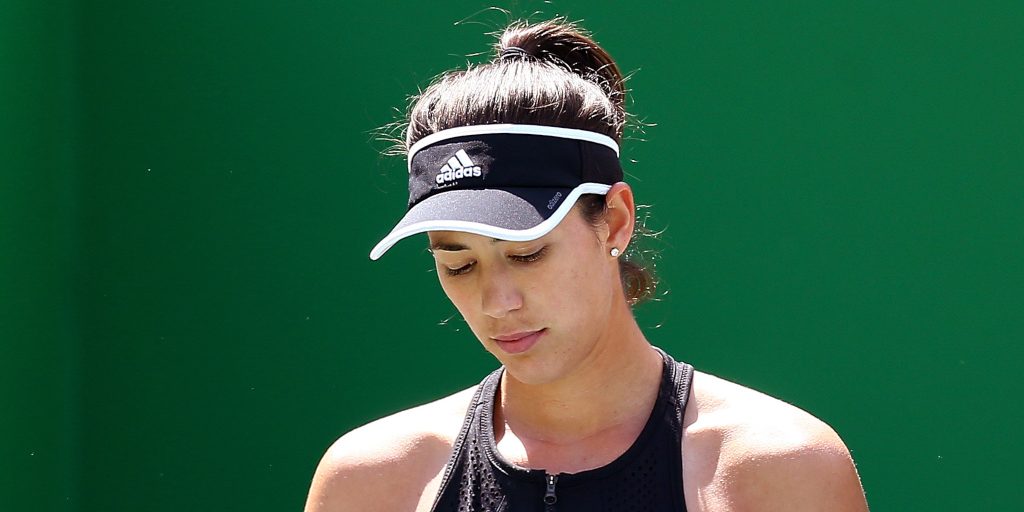 Barbora Strycova defeated top seed Garbine Muguruza in straight sets to advance to the quarter-final of the Nature Valley Classic.

The unseeded Czech won the last four games of the match to secure a 6-2, 6-4 over the two-time Grand Slam winner.

“I think her style of game suits the surface very well. I wish I would play more matches, but nothing really worries me. I just want to learn and next time I face her, I want to win. We have a lot of time now to prepare (for Wimbledon). In a way it’s good.”

Strycova will face Lesia Tsurenko for a place in the semi-final after the Ukrainian claimed a 1-6, 6-3, 6-3 victory over sixth seed Daria Kasatkina.

Defending Birmingham champion Petra Kvitova had no problems in her second-round encounter against Daria Gavrilova as she brushed the Australian aside with a 6-2, 6-2 win.

“I think a few of the games were very tight, especially when you need to break. It’s always tough to get the break on the grass,” Kvitova said.

“I think there’s still a few things I can improve — the serve, probably. You need to serve well on the grass.”

The two-time Wimbledon champion will face Julia Goerges in the last eight after the German beat Ashleigh Barty 7-6 (8-6), 6-3.