‘Before I am an athlete, I am a black woman,’ – Naomi Osaka as she quits Cincy over Jacob Blake shooting 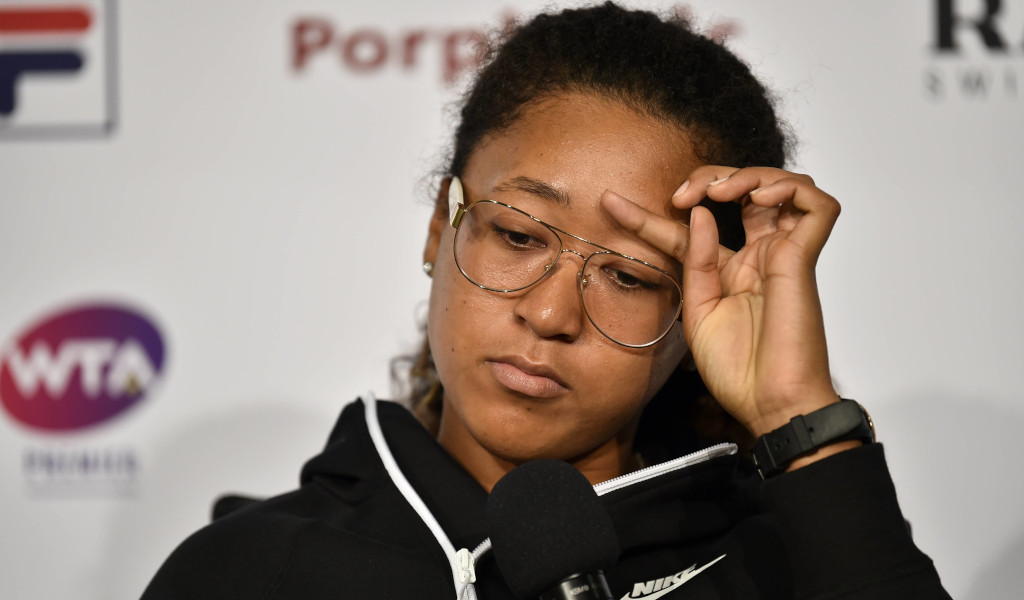 Just hours after reaching the semi-final of the Western & Southern Open, Naomi Osaka pulled out of the tournament following the shooting of Jacob Blake in the United States.

Two-time Grand Slam champion Osaka had defeated Anett Kontaveit, but she decided to take a stand against racial injustice after Blake, an unarmed black man, was shot in the back by police in Kenosha, Wisconsin, as he leaned into his car.

Blake survived and is recovering in hospital, but his lawyers said it would be a “miracle” for him to walk again.

The incident has sparked widespread protests against racism and Osaka became the first tennis player to withdraw from the Cincinnati event in protest against the shooting.

“As many of you are aware I was scheduled to play my semifinals match tomorrow. However, before I am an athlete, I am a black woman,” she wrote.

“And as a black woman I feel as though there are much more important matters at hand that need immediate attention, rather than watching me play tennis. I don’t expect anything drastic to happen with me not playing, but if I can get a conversation started in a majority white sport I consider that a step in the right direction.

“Watching the continued genocide of Black people at the hand of the police is honestly making me sick to my stomach. I’m exhausted of having a new hashtag pop up every few days and I’m extremely tired of having this same conversation over and over again. When will it ever be enough?”