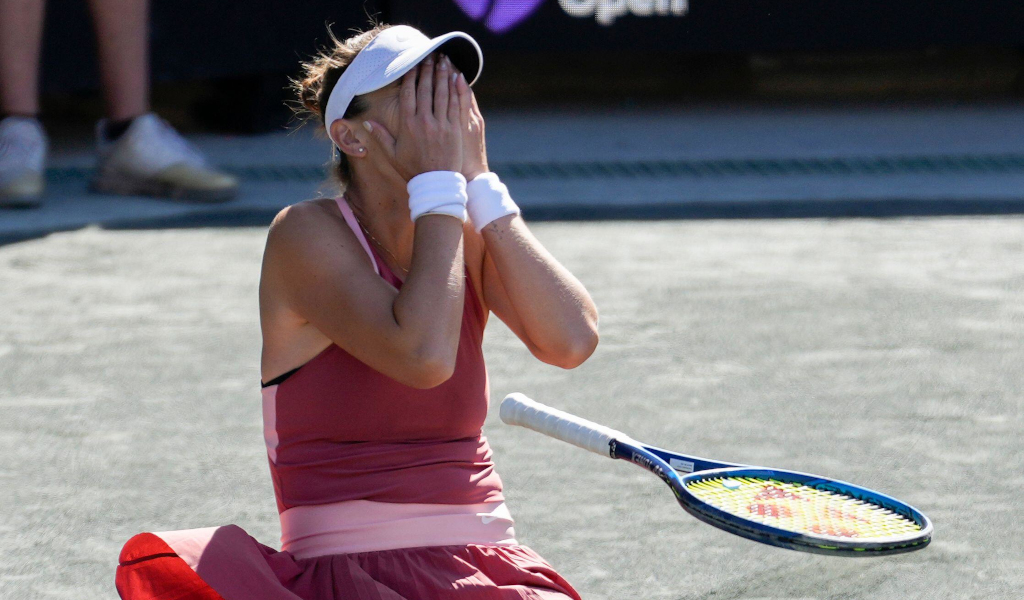 Belinda Bencic looked set for an early exit from the Charleston Open, but she held her nerve and ended up being the last player standing after defeating Ons Jabeur in the final.

The Olympic gold medallist, who defeated the likes of second seed Paula Badosa and ninth seed Madison Keys en route to the final, secured a 6-1, 5-7, 6-4 victory in two hours and 35 minutes over Jabeur on Sunday.

Victory for the Swiss 🙌

Bencic dominated the first set with breaks in games four and six and, after sharing four breaks early in the second set, Jabeur claimed the decisive break in game 12 to take it to a decider.

Bencic edged ahead 2-1 with two breaks early in the third set, but the Tunisian drew level in game six only for the Swiss to hit back immediately to go 4-3 up.

The world No 21 went on to serve it out to love as she notched up her sixth WTA Tour title, but her first on clay.

“Super proud to win the first title on clay,” Bencic said. “I think it was a week where I was fighting. I was two points away from the exit in the first round, and I feel like this is how you win the tournament.

“I’m just really relieved I served it out. I think Ons, she took everything from me today. And at some point I just really didn’t know what to do anymore, and I think she played great in the second set … I was just trying to fight every point.

“It means a lot, and especially this is the 50th anniversary of [the tournament], and it makes me so happy that I am among those names, especially when I saw yesterday all the former champions.”