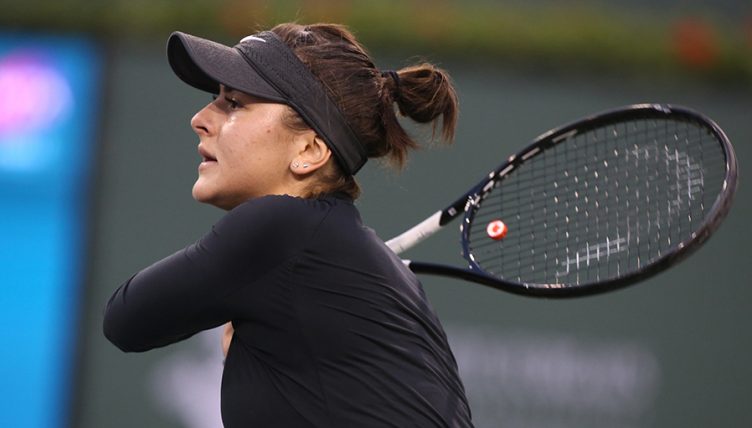 “This is so incredible,” Andreescu said in her on-court interview. “This past week has been a dream come true. (I have loved) playing in front of amazing crowds like you guys.”

She continued, “Today I just believed in myself. I’ve watched these top players so many times on TV so it’s really incredible to play against them – and win!”

Her win was even more remarkable for the poor start to the match she endured.

Her inexperience showed as she came out over-hitting the ball, with Svitolina simply lying in wait to counter-attack before racing into a 3-0 first-set lead.

However, Andreescu was able to compose herself and reel of seven successive games to win the first set and set-up a memorable win.