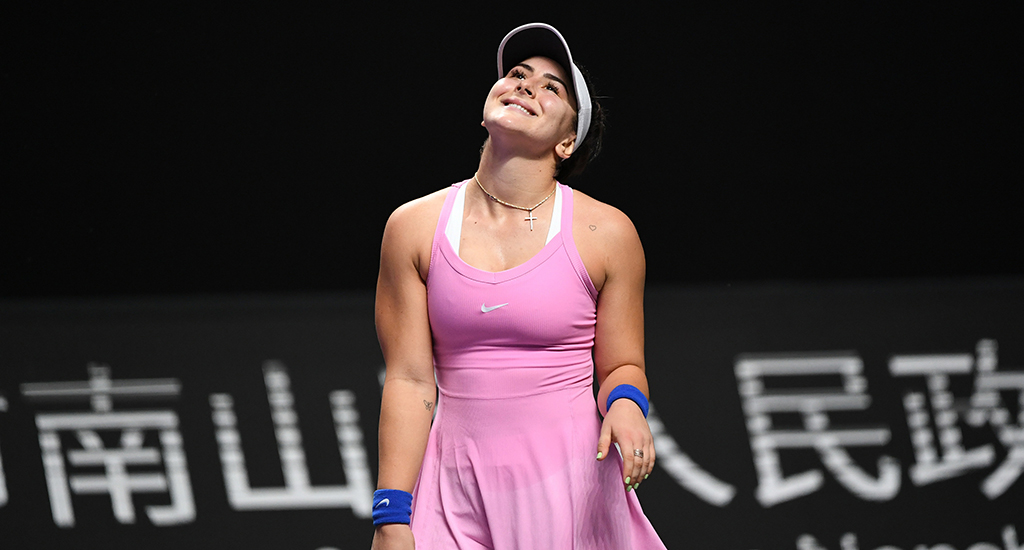 Simona Halep got the better of Bianca Andreesecu in a brilliantly absorbing match-up at the WTA Finals in Shenzhen.

The pair had never met, but Wimbledon champion Halep battled back from losing the first set to over come Andreescu, who won the US Open, 3-6, 7-6 (8-6), 6-3 in the Purple Group.

Halep was on the back-foot for much of the match against the surprise US Open winner, losing four straight games in the opening set and twice surrendering a break in the second.

Andreescu held match point on Halep’s serve in the 12th game of the set but the Romanian battled back to force and win a tight tie-break, then had to come from behind again after falling a break down early in the third.

Halep said: “I’m really proud that I could fight in this way because I had a month when I didn’t really practice with my back injury, but it looks like I’m still there.

“I’m really proud actually that I could fight in this way because I have a month that I didn’t really practice with my back, with the injury, but it looks like I’m still there.

“Today, it was a challenge because she’s 10 years younger than me. It was a good fight. I’m happy about my victory.”

Andreescu is aiming to cap a magnificent season with victory in Shenzhen and admitted she would learn much from the experience of pushing Halep so close. 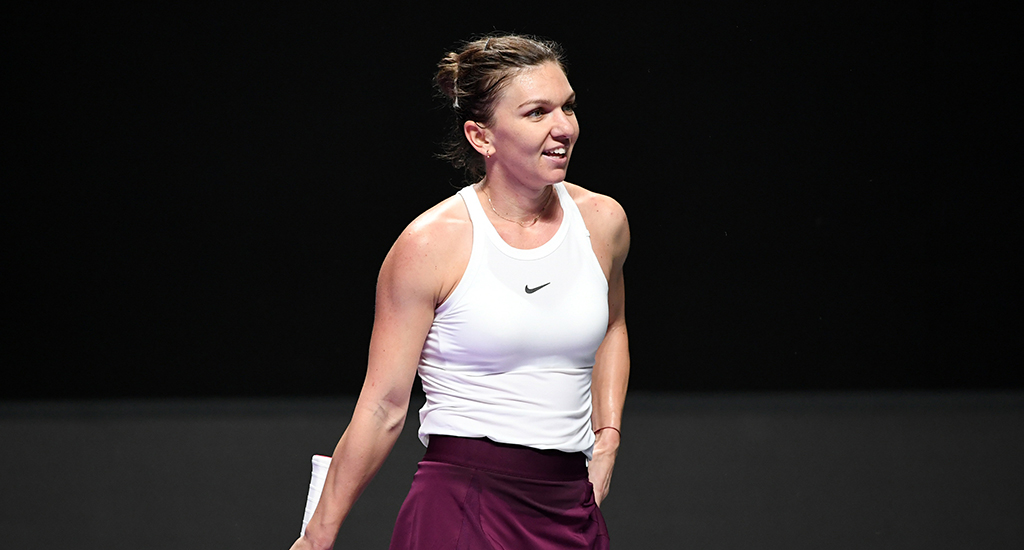 The Canadian said: “I think I was executing the right tactics and I didn’t feel intimidated at all stepping onto the court.

“It was a good match. She fought really hard. I didn’t take my chances in the second set and I am really disappointed about that.”

Defending champion Elina Svitolina was also made to fight hard before seeing off Karolina Pliskova 7-6 (12-10), 6-4 in the opening match of the day.

Svitolina came from a break down in the opening set and saved a set point in a marathon tie-break, in which she finally took advantage of a seventh set point of her own.

Svitolina also fell a break down in the second set but battled back strongly to win four of the last five games for a straight-sets victory.

Svitolina said: “You tell yourself to stay in the moment and you just try to play one rally at a time and not rush.

“I had to be really mentally tough and try to not think so much because obviously she’s a great player. I had to expect that she would step up her game.”