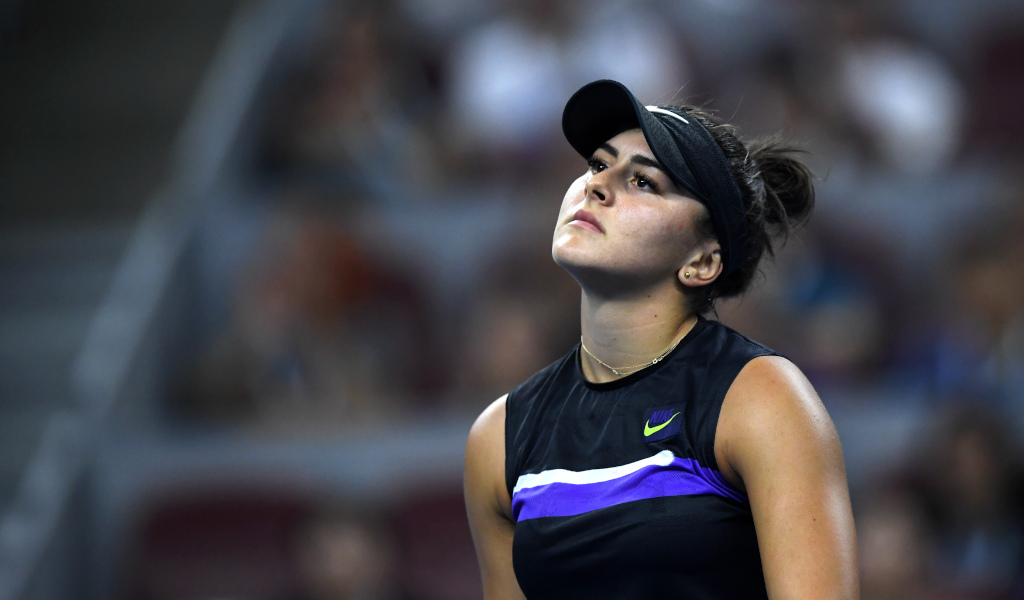 Bianca Andreescu’s wait to return to competitive action continues as the US Open champion has been ruled out of the Qatar Open along with Johanna Konta.

Canadian Andreescu, who will rise to a career-high No 4 in the WTA Rankings next week, hasn’t set foot on court since the WTA Finals in October last year due to a knee injury, missing the Australian Open, Fed Cup play-offs as well as this week’s WTA Premier event in Dubai.

She will now also be sidelined for the Qatar Open as her knee is still not 100%.

Her next scheduled tournament is the Indian Wells Masters, which runs from March 9-16 in California, where she is the defending champion.

British No 1 Konta will also miss next week’s event in Doha due to a knee injury.

Konta has made a nightmare start to 2020 as she lost her opening matches at the Brisbane International, the Australian Open and last week’s St Petersburg Open.