Candid Naomi Osaka feels she was ‘immature’ and ‘overestimated’ herself 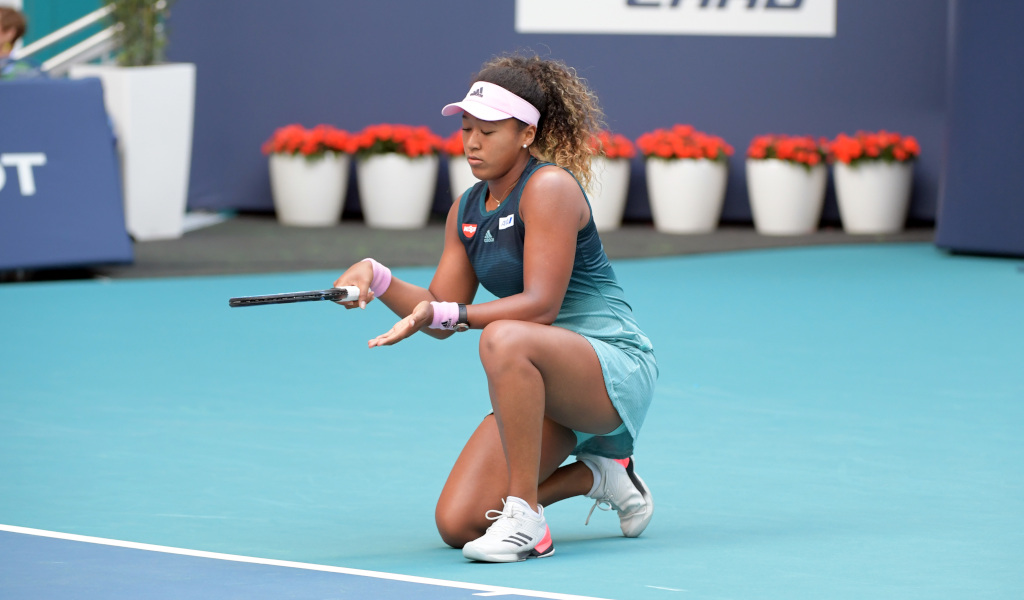 Naomi Osaka insists she didn’t underestimate Hsieh Su-Wei at the Miami Open, saying it was more of a case of overestimating her own abilities and getting a bit too relaxed.

World No 1 Osaka has struggled to make it deep into a tournament since winning the Australian Open as she lost her opening match in Dubai, suffered a last-16 exit at Indian Wells and also crashed out in the third round in Miami on Saturday.

Hsieh Su-Wei continues to slay at the @MiamiOpen

As always, Osaka was pretty frank about her performance during the post-match press conference.

“I don’t know why this is happening,” she said. “It’s unusual for me, I got ahead of myself. There were some times when I was returning I felt myself getting relaxed because I thought I would be able to serve it out anyway. I just need to focus more and know that I can’t just turn it on or off.

“I knew it would be a tough match playing her. She is unpredictable, hitting down the line when I thought she would go cross court.

“I was kind of immature because I was thinking too much, like everything was on my racquet.

“Of course I want to win every match and I think I have dealt with people always asking me if I am going to win because I have number one next to my name.

She added: “I thought I was doing fine with that but I guess I am not. I didn’t underestimate her, maybe overestimated myself. All the times I played her was three sets. In Australia, honestly, she should have won but I found a way to win it.

“I think there’s a difference between having confidence and getting ahead of yourself. It wasn’t that I had a big head, I just wasn’t thinking about everything that was happening.”