Caroline Garcia and Victoria Azarenka both tested in Mallorca 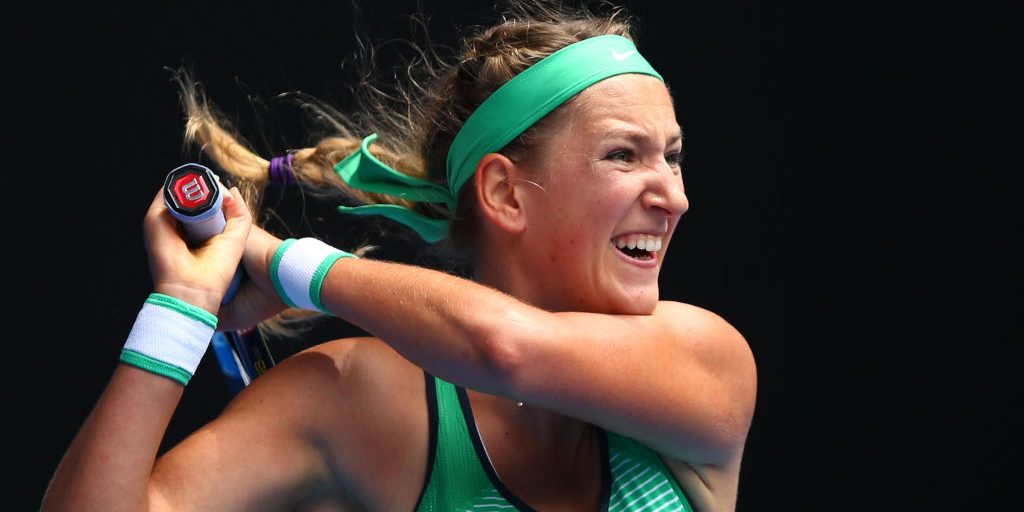 Garcia won the opening set against Su-Wei Hsieh via a tie-breaker, but then had a shocker of a second set before winning the decider for a 7-6 (7-4), 1-6, 6-4 victory.

The Frenchwoman will face Johanna Larsson next after the Swede beat Sorana Cirstea 2-6, 6-3, 6-2.

“It was not easy. For me, not playing so many matches, the first match on the grass is never easy, and I’m glad I was able to fight like I did,” Azarenka, who will face seventh seed Lucie Safarova next, said.

“These types of matches are going to happen, and especially for me to get into my rhythm after not playing for so long.

“Definitely there’s lots to improve: you know, little things. But the fighting was the key today for sure.”

Second seed Angelique Kerber was held up by bad light as her match against Alison Riske was suspended with the scores 7-5, 6-2, 1-1.

However, sixth seed Danielle Collins from the United States is out as she was beaten 6-3, 6-3 by Swede Rebecca Peterson.