Caroline Garcia out of Charleston but Madison Keys going well 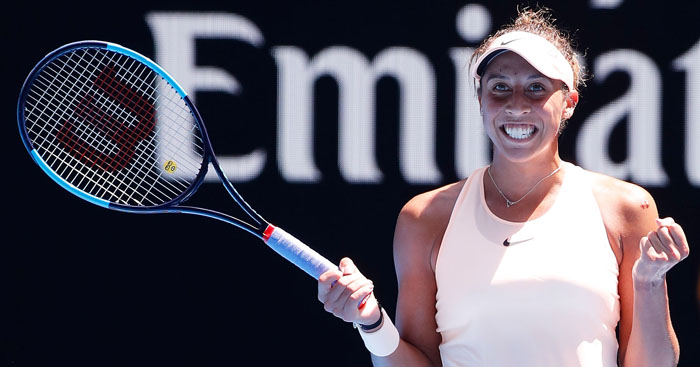 Top-seed Caroline Garcia has been dumped out of the Charleston Open by Alize Cornet.

Garcia raced into a 4-0 lead against her French compatriot before taking the first set, but Cornet eventually found her feet and closed out a 5-7 6-1 6-4 win.

Kristyna Pliskova dominated on serve to upset the the 16th seed Elena Vesina 6-3 1-6 6-2 and will ow test herself against Latvian eighth-seed Anastasjia Sevestova, who knocked out Ashleigh Barty.