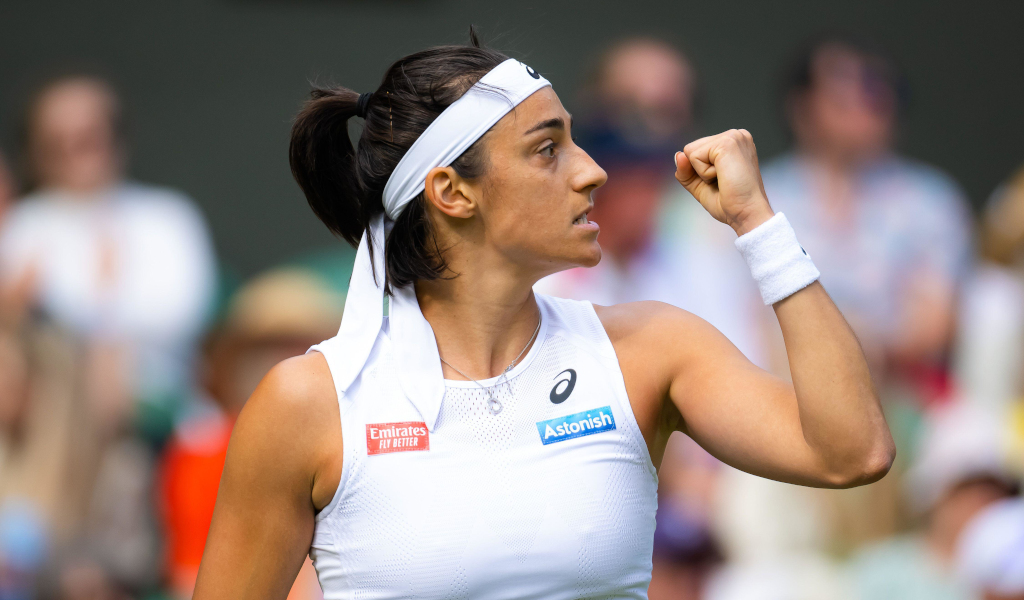 Iga Swiatek hopes of winning a WTA Tour title on home soil has to wait for at least another year after Caroline Garcia knocked out the world No 1 in the quarter-final of the Poland Open.

Having won all 18 of her matches on clay this year, Swiatek started the match as the heavy favourite but Garcia dominated before the home favourite fought back in the second set. However, it was the Frenchwoman who emerged with the 6-1, 1-6, 6-4 victory in two hours and 16 minutes.

2005 – Caroline Garcia is the first French female player to win a clay courts match against the #1 ranked player since Mary Pierce at the Roland Garros 2005, against Lindsay Davenport. Chapeau.@WTA_insider @WTA pic.twitter.com/Cy7AqvH9cy

Fifth seed Garcia took early charge of the opener as she raced into a 4-0 lead on the back of breaks in games two and four. Swiatek finally got on the scoreboard in game five as she got one break back, but her joy was short lived as the Frenchwoman broke again before serving it out.

Far from being shell-shocked, the world No 1 turned things around in the second set as she broke in games four and six to take the match to a decider.

It went according to serve until game eight when Garcia got the crucial break and then came out to serve for the match, but Swiatek still had some fight left as she broke only for her rival to hit back in the next game, which ultimately cost her the match.

Garcia will face 10th seed Jasmine Paolini for a place in the final after the Italian defeated Viktorija Golubic from Switzerland 1-6, 6-2, 6-2.

Lucky loser Kateryna Baindl continued her surprise run as the Ukrainian upset eighth seed Petra Matric from Croatia 1-6, 6-3, 6-4 and she will take on Romanian Ana Bogdan, who defeated Laura Pigossi from Brazil 6-1, 6-1.