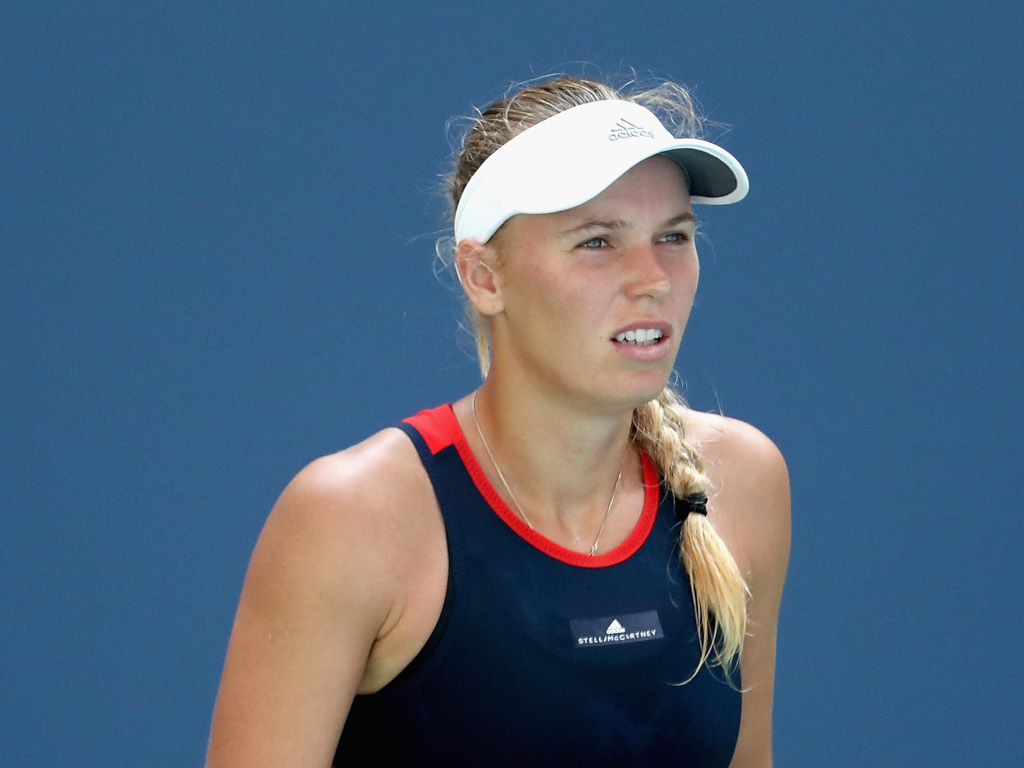 It was a mixed morning for the seeds at the Wuhan Open with Caroline Wozniacki, Angelique Kerber and Garbine Muguruza advancing and Elina Svitolina and Julia Goerges crashing out.

Second seed Wozniacki proved too strong for Swedish qualifier Rebecca Peterson as she won 6-4, 6-1 to set up a third-round encounter against reigning Olympic champion Monica Puig, who beat Aliaksandra Sasnovich 6-2, 6-2.

The third-seed Kerber had an even easier day at the office as Madison Keys retired midway through the second set of their match. The Wimbledon champion was leading 6-0, 4-1 when Keys threw in the towel due to a left knee injury.

“I was feeling good, I played the first set really well,” Kerber said after the match. “Of course when you are stepping on court, you are not looking to finish the match like that. I hope that Madison is good very soon. I hope she will recover very fast, and maybe she can play then next week.”

Next up for the German is Ashleigh Barty after the Australian overcame Saisai Zheng in three sets while Petra Kvitova could be her quarter-final opponent.

The Czech reached the third round with a 6-3, 6-4 win over Aleksandra Krunic.

A couple of seeds, though, failed to make it through as the sixth-seeded Svitolina was beaten by Aryna Sabalenka with the Belarussian winning 6-4, 2-6, 6-1. Sofia Kenin claimed the scalp of Wimbledon semi-finalist Goerges as she won 6-3, 2-6, 6-4.