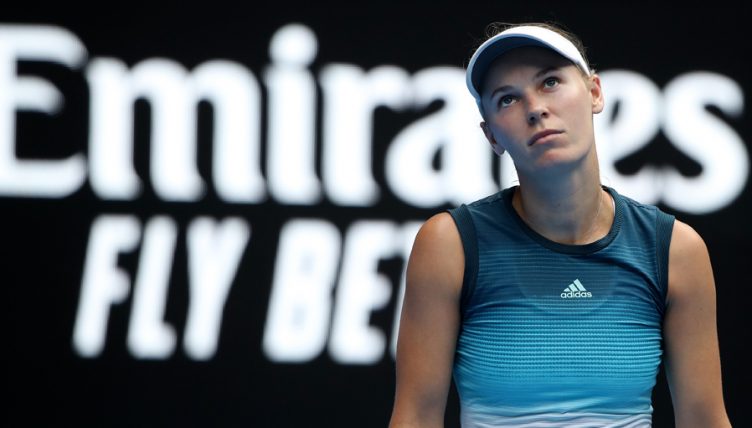 Caroline Wozniacki career may already be on borrowed time after she was diagnosed with rheumatoid arthritis, her father has revealed.

It has led to frank admissions from her father that Wozniacki is now taking her career one day at a time.

“We are aware of this risk, but on the other hand, we do not know how this season will be going.” Piotr Wozniacki, who is also her coach, told sport.pl.

“We do not know how long Caroline will be able to play tennis. We are in a new situation, with a disease that was diagnosed last year.

“For now, we approach it so that we are just happy that she can train the next day.”

Despite her diagnosis, Piotr insists they never must blame it for defeats.

“I always say that when Caroline loses a match, she loses to her rival, who was better on that day. We lost to a girl who just played better.”