Caroline Wozniacki eases into round two but Maria Sharapova must wait 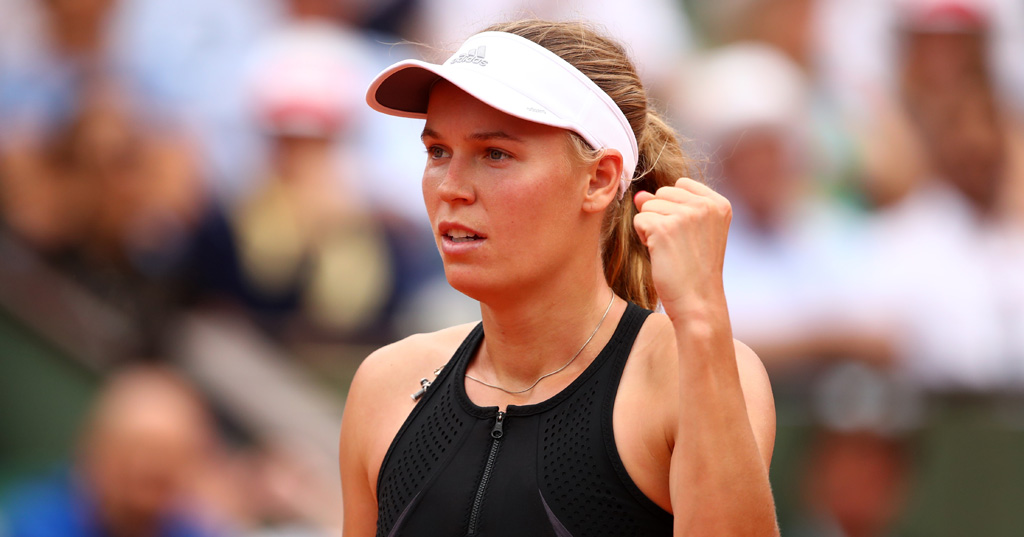 Second seed Caroline Wozniacki progressed into round two of the French Open with a straight-sets win over American Danielle Collins.

The Australian Open champion brushed aside Collins 7-6 (7/2) 6-1 on Court Philippe Chatrier in an ultimately comfortable win.

“It feels great,” said the Dane.

“I kind of feel like I have one grand slam now, so no matter what happens, no-one can take that away from me.

“I’m just out here trying to enjoy every match and every moment of it.”

British number two Heather Watson was in brilliant form to knock-out home hope Oceane Dodin 6-3 6-0 and will now face either Varvara Lepchenko or Elise Mertens in the next round.

Latvia’s Anastasija Sevastova failed to make it through round one as she tumbled out 4-6 6-1 6-3 to Colombian qualifier Mariana Duque-Marino.

Maria Sharapova’s belated return to the tournament, however, was delayed by the weather,and will now take place on Tuesday.