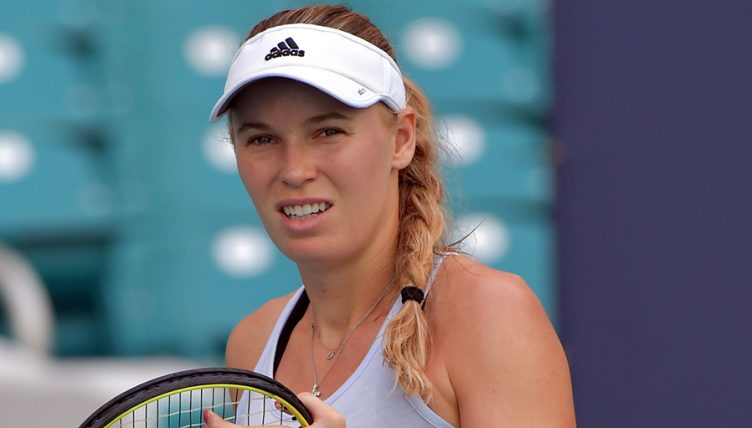 Caroline Wozniacki will face Madison Keys in the final of WTA Charleston in what looks like being a fascinating match-up.

Former world number one Wozniacki was in confident mood in her semi-final, extending her dominance over Petra Martic to ease to a 6-3, 6-4 win.

“I’m just so thrilled to be healthy, that’s the main thing,” the fifth-seeded Wozniacki said.

“It’s been a long time since I made this long run here.

Keys, meanwhile, was in downright belligerent mood against Monica Puig in her semi.

The American led 4-3 when rain interrupted proceedings, but lost just one game after the restart before winning 6-4, 6-0.

“Honestly it was good,” Keys said of the rain delay.

“I had just gotten broken and I got to go inside a reset. I think I did a pretty good job to close it out.”