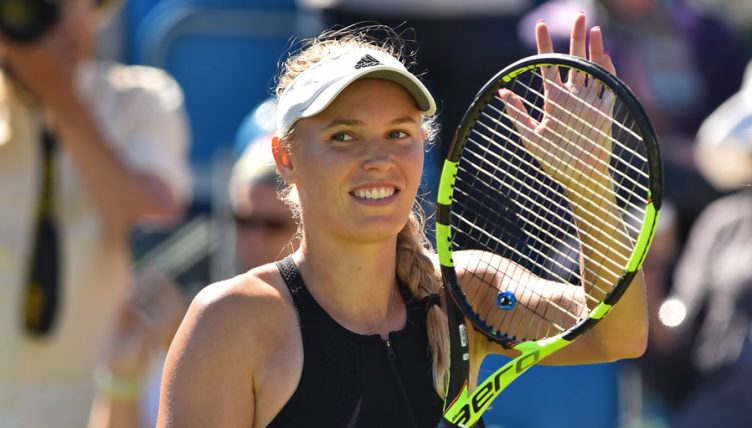 Top seed Caroline Wozniacki will contest her third Eastbourne final after saving a match point to edge past Angelique Kerber.

“That was very tough,” Wozniacki told the WTA’s official website.

“I was down match point and I think I got a little lucky hitting both lines, and then I somehow managed to get through.

“I always have tough matches against Angie, and I knew it wasn’t going to be an easy one.”