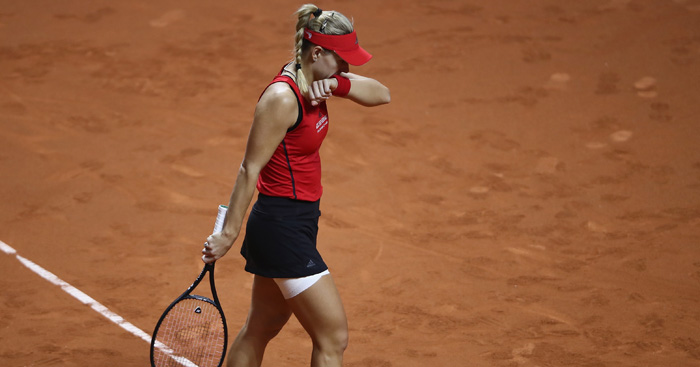 Caroline Wozniacki is into the quarter-finals in Istanbul, but she was made to work hard for it by Sara Errani.

The Italian had 12 break points in the first set before eventually clinching it, but Wozniacki found her game from there-on to control the rest of the match.

They’ll be joined in the quarter-finals by Maria Sakkari, Arantxa Rus, Polona Hercog, and Donna Vekic.

The home-crowd favourite was 5-0 down in the first set inside just 17 minutes before getting some off-court treatment. She was unable to recover and decided enough was enough when 2-0 down in the second.