Caroline Wozniacki has opened up on her rheumatoid arthritis diagnosis, admitting she is proud of what she achieved in 2018 despite it.

The 28-year-old started the season in brilliant form winning the Australian Open, but struggled for consistency after that.

Just before the US Open, though, she received her diagnosis.

“I have to be honest, I think after Wimbledon I wasn’t feeling well,” Wozniacki admitted.

“I thought it was just the flu. I [went] to Washington. Knees are hurting, my leg is hurting.

“I wake up and I can’t lift my arms… I go to the doctor and they tell me everything is fine. 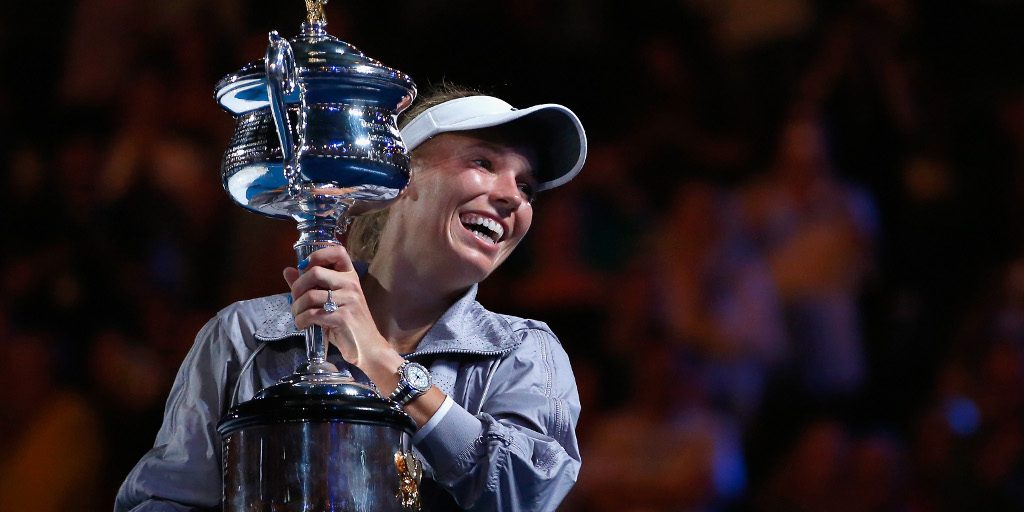 “You just have to be positive and work with it, and there is ways that you can feel better so that’s great.

“So it’s been a great year. I won my first Slam.

“It’s definitely been a tough year.

“I think it’s been really difficult, because I think there is a lot of things going on and you just have to keep grinding.”