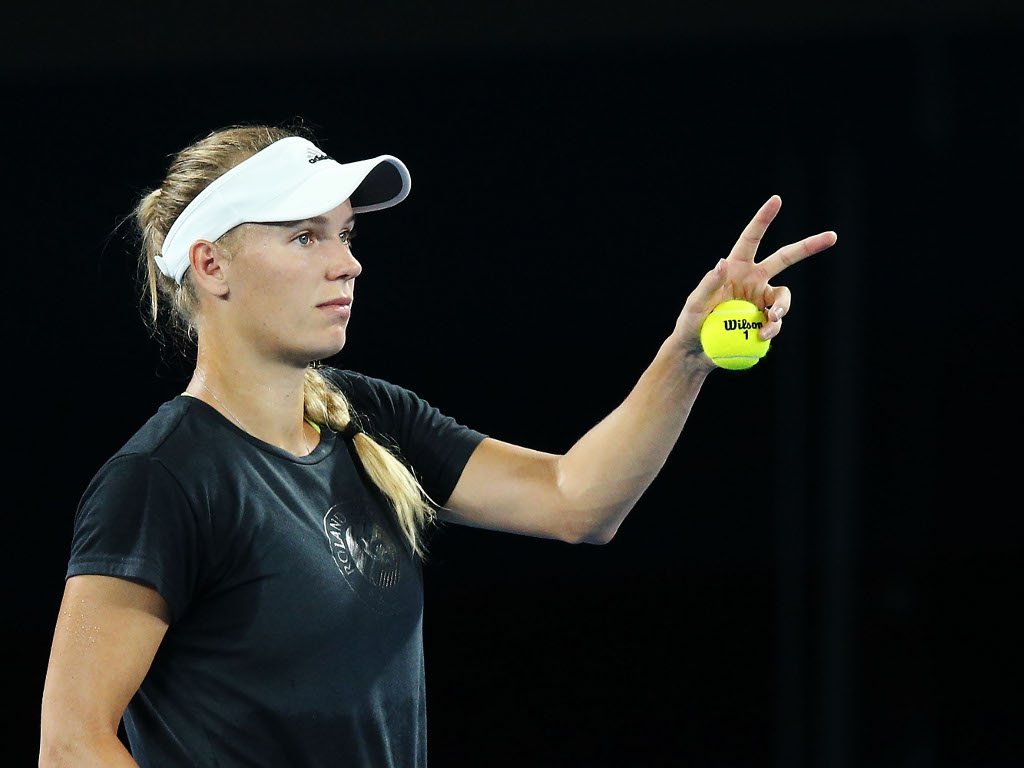 Australian Open champion Caroline Wozniacki has confirmed her entry for the 2018 Eastbourne International while Petra Kvitova will defend her Birmingham Classic title.

Wozniacki won the event in 2009 while she finished runner-up to Karolina Pliskova last year.

The Dane is still in a high after winning her first-ever Grand Slam at Melbourne Park last month and she is hoping for similar success during the grass court season.

“I’ve had an exciting start to the year so far, and I’m looking forward to seeing where that takes me in the first half of the season, and during the British summer of tennis,” she said.

“The Eastbourne fans have always given me a very warm welcome to Devonshire Park and I’ve had some memorable results there over the years, particularly winning the title in 2009.

“I hope to build on my 10-year history at the tournament this summer, and to get the best possible grass court preparation in at the Eastbourne International ahead of Wimbledon.”

Meanwhile, Kvitova has confirmed she will return to Edgbaston Priory Club in June for the Birmingham Classic.

“That week in Birmingham was so special for me and I’m very excited to come back,” she said. “I got amazing support. I always love playing on grass and in the UK so I’m really looking forward to it.”

Elsewhere Donna Vekic will defend her Nottingham Open title from June 9 while British No 1 Johanna Konta is also once again on the entry list.