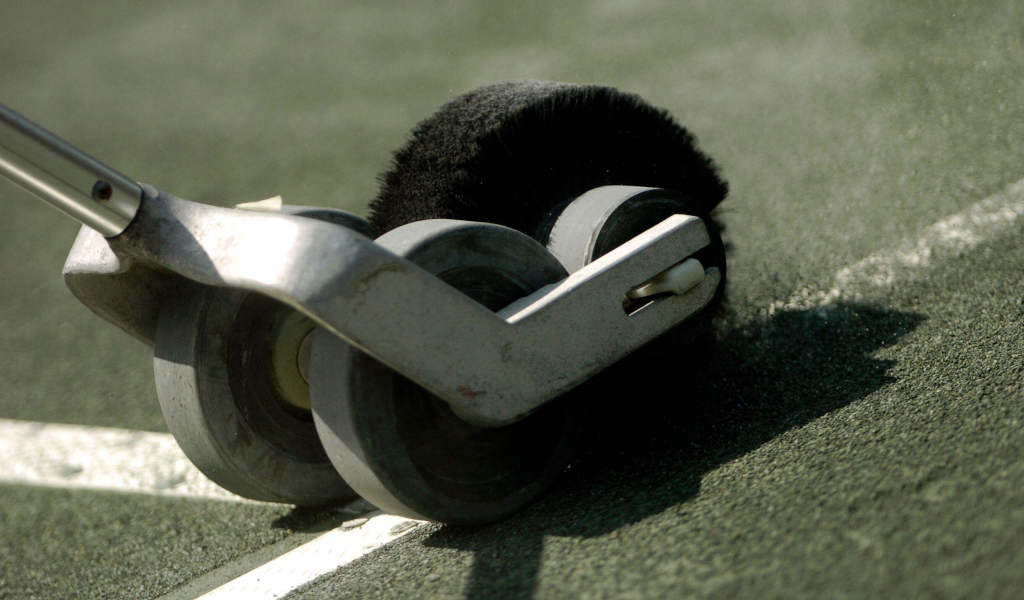 The WTA Tour’s clay court season gets underway with the Charleston Open and the Copa Colsanitas.

Many of the top players have remained in the United States for the Charleston Open meanwhile the biggest draw in Bogota will be Colombian No 1 Camila Osorio.

1 World No 1 takes the week off

Iga Swiatek might appear unstoppable but she has been convinced to take the week off after her completion of the Sunshine double.

Swiatek is not in danger of losing the top spot with World No 2 and Charleston Open second seed Paula Badosa.

Badosa has to reach the last four just to retain the points she earned on her run to the semis in 2021.

2 Paula Badosa and the chasing pack

The retirement of Ashleigh Barty has left the women’s game to re-establish its elite lending extra significance to the clay court season.

Paula Badosa leads a group of women who will vie to challenge Swiatek’s recent dominance.

Badosa and Aryna Sabalenka start the tournament as favourites and at opposite ends of the draw.

3 Aryna Sabalenka has to do it the hard way

Despite Badosa’s superior ranking, Sabalenka has been seeded first, although as a result the Belarusian appears likely to have to cut a swathe through the host nation’s best.

Sabalenka’s quarter of the draw is heavy on American women and Alison Riske faces compatriot Catherine McNally to determine who the top seed will face in her opening match.

Amanda Anisimova, also of the United States, is the first seed that Sabalenka could meet in Charleston.

Czech teenager Linda Fruhvirtova has announced herself on the WTA Tour in recent weeks with big victories over top 20 players.

After battling past Anna Konjuh in the first round in Charleston, Fruhvirtova could be in for another appointment with an elite player as she is drawn to face the winner of the contest between Miami Open semifinalist Belinda Bencic and Olympic gold medallist Xiyu Wang.

The women’s circuit eases into the clay court season with the Charleston Open contested on Har-Tru courts.

Har-Tru is a brand name for the green clay used at Charleston, the only venue currently on tour to deploy this type of surface.

Green clay is typically harder and faster than red clay and plays closer to a hard court surface although it still has sufficient grip to allow top spin specialists to get some traction.