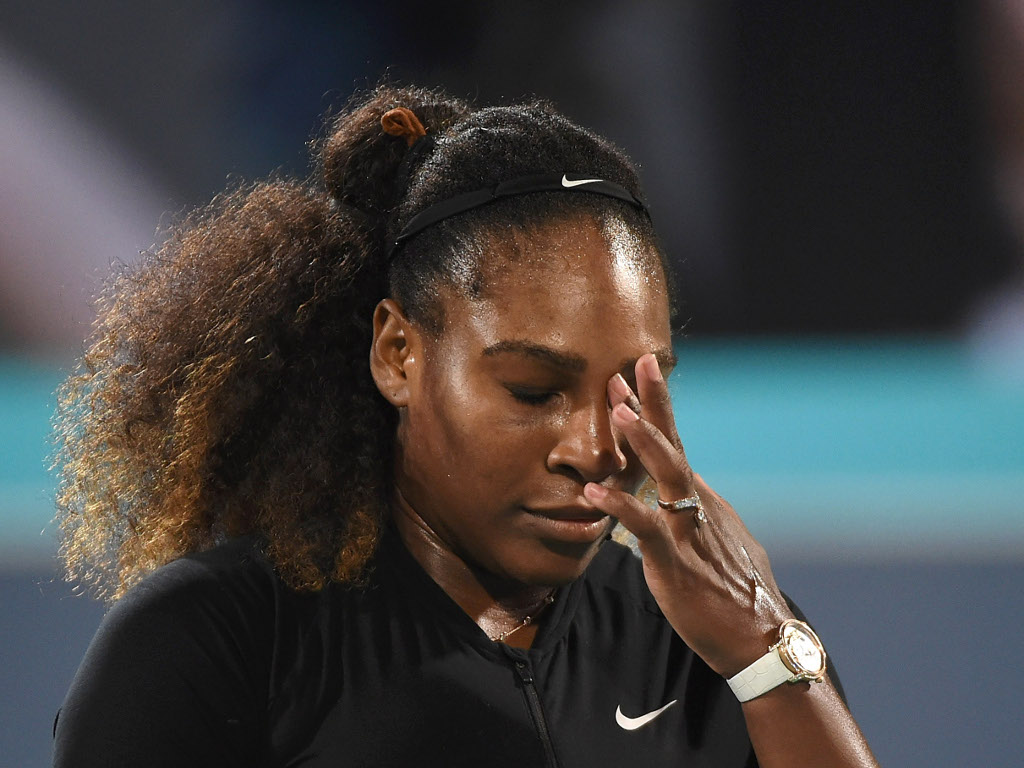 Chris Evert and Maria Sharapova are among those who want a change to the rules after French Open officials decided not to seed Serena Williams.

The 23-time Grand Slam winner will play in her first major since giving birth in September when she competes at Roland Garros next week. However, organisers have opted not to give her a seed for the tournament even though she was world No 1 when she went on maternity leave in January 2017.

Evert, an 18-time Grand Slam winner, expressed her outrage at the decision, saying it’s not only Williams, who has slipped to No 454 in the world, who is negatively affected.

“It’s not like you decide to take a year off. I mean if you are forced out of the game for a specific reason, whether it be maternity or injury, you need to be protected.

“You don’t have to put her back at number one because she left at number one but try to figure out some sort of happy medium where it’s fair for all.”

One of Williams’ fiercest rivals Sharapova also felt that it’s time for change.

“I would like to see that [rule] change,” during the Italian Open. “It’s such an incredible effort for a woman to come back from physically, emotionally. … There’s just another whole dimension to the travel, to the experiences, to the emotions to the physicality of every single day.”

She added: “Tennis is such a selfish sport, but I think when there’s a child in your life you lose a little bit of that, because there’s something that’s so much more important. So, yeah, I definitely think that would be a nice change.”

Halep echoed the comments of Evert and Sharapova.

“In my opinion it’s good to protect the ranking when someone is giving birth,” the Romanian said.