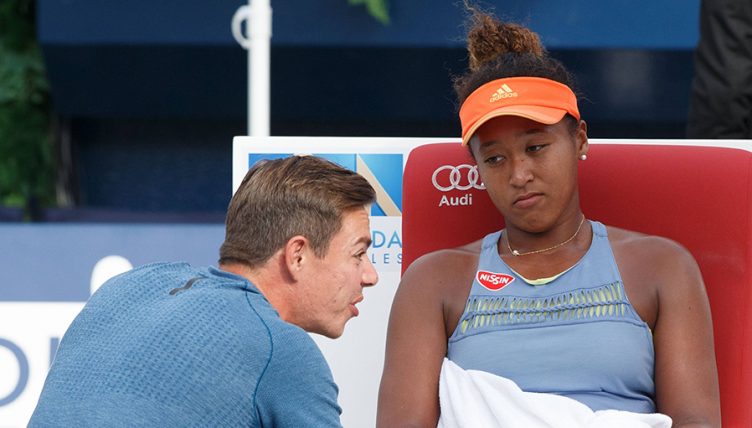 Naomi Osaka’s former coach Sascha Bajin says that ‘differences’ were behind his mysterious split from the world number one.

Osaka surprised everyone when she revealed she was dispensing with Bajin’s services after winning the Australian Open, her second consecutive Grand Slam title.

And, while exact details remain elusive, Bajin, who has previously worked with Serena Williams and Caroline Wozniacki, has at least confirmed it was Osaka’s decision.

“Look, to be honest, there were some differences,” he said at the Madrid Open.

“It was her decision. I respect that. No matter what.

“If there was success or not success whatever the case if she feels like it’s better to go then that’s her decision.

“Same as with Caroline, we had a great year with seven finals and we had a deal for a year and she didn’t want to continue.

“It’s ok, I respect her decision. We’re all still friends and we see each other.