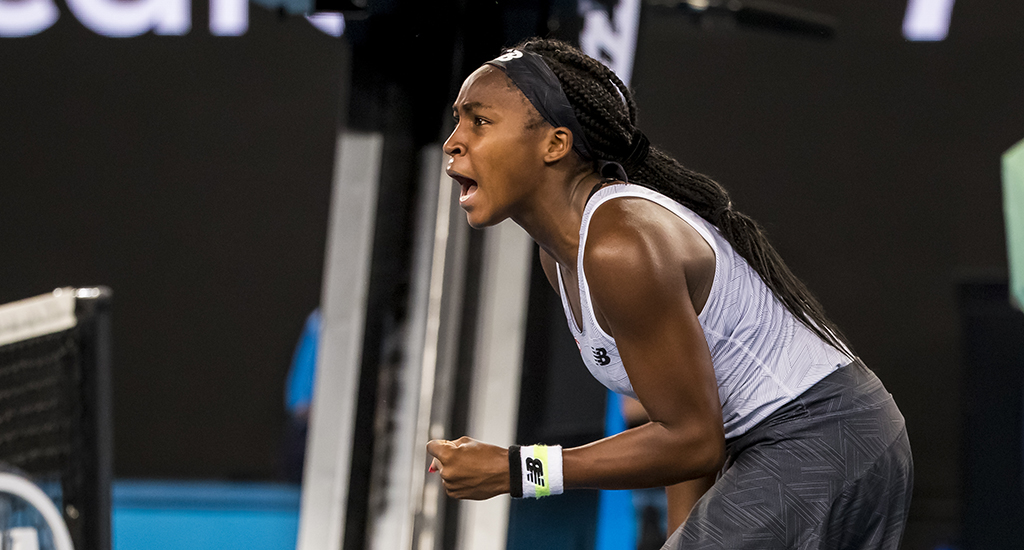 Coco Gauff admitted that her Australian Open win over Venus Williams had a far different feel to it than the one she earned at Wimbledon last summer.

The 15-year-old American was arguably the story of the whole tournament at Wimbledon, with the first chapter her surprise win over Venus Williams in the first round.

They were paired together again in the opening round at Melbourne, and Gauff once again came out on top. This time, though, there was little shock.

“I definitely was more confident this time,” Gauff told the press after the match. “I think I was used to playing on big courts.

“I guess the size of the crowd didn’t startle me as much as last time.

“[I was] Definitely a bit more positive coming into this match.”

Unsurprisingly, repeated wins over a fading force like Venus Williams is not the sum total of Gauff’s ambitions. She has much loftier goals in mind.

RELATED: ‘I did what I needed to do’ – Ashleigh Barty overcomes blip to avoid Australian Open shock

“I mean, my mission is to be the greatest,” Gauff added.

“That’s my goal, to win as many Grand Slams as possible. But for today, my mission was to win.”