Coco Gauff savours Aryna Sabalenka victory, insists ‘I have no pressure’ ahead of Ashleigh Barty clash 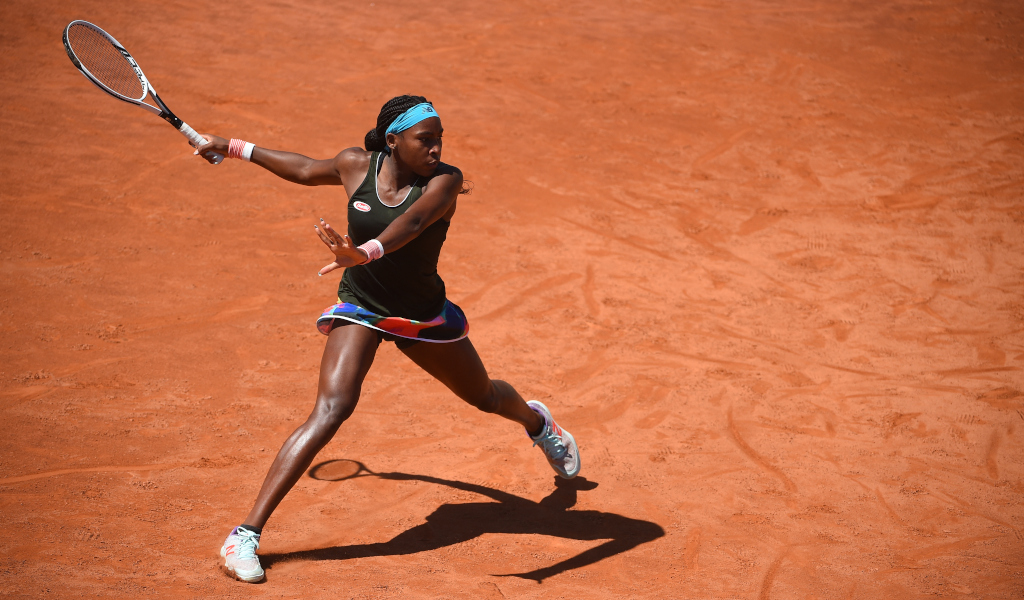 Coco Gauff claimed the scalp of newly-crowned Madrid Open champion Aryna Sabalenka at the Italian Open and her reward is a quarter-final match against world No 1 Ashleigh Barty.

Sabalenka was the overwhelming favourite ahead of the third-round encounter, but the 17-year-old Gauff produced another mature display to beat the Belarusian 7-5, 6-3 in just under 90 minutes.

The teenager broke in the opening game, but was pegged back in game eight as Sabalenka drew level only to break again three games later.

Breaks in games seven and nine of the second set secured the win.

“I really am trying to enjoy the pressure, enjoy the moment,” Gauff said. “Today I definitely said to myself I’m really having fun out there, even though it was 6-5, 5-All in the first set, which is stressful.

“I think I have to make sure I enjoy those moments in the matches, because later on in life I’m probably going to wish I could come back to this moment and experience it again. I’m going to enjoy these moments while they’re happening.”

Top seed Barty beat Russian Veronika Kudermetova 6-3, 6-3 later in the day to set up a clash against the American.

“It will be great to see where my level is,” Gauff said.

“I mean, she’s the number one player in the world. I have no pressure on me.

“I’m just going to go out there and see what I can do and try my best.”