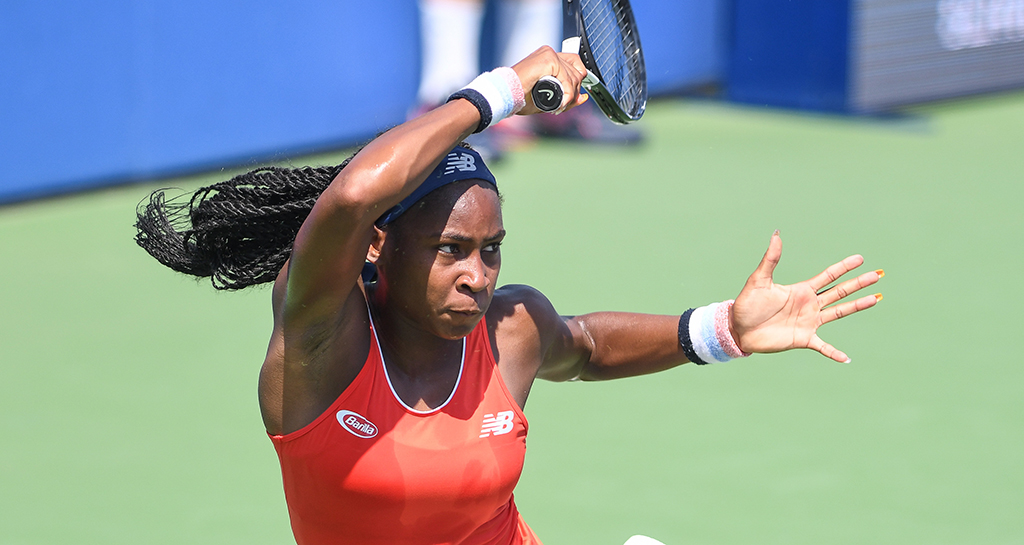 Lucky loser Coco Gauff took full advantage of her good fortune as she beat Stefanie Voegele in the first round of the Linz Open on Tuesday.

The 15-year-old American lost her second-round qualifying match against Tamara Korpatsch, but Maria Sakkari’s withdrawal just 15 minutes before she had been scheduled to face Voegele allowed Gauff into the main draw.

The match featured 12 breaks of serve, and it was Gauff who prevailed after two hours and two minutes to set up a second-round clash with Kateryna Kozlova.

Victory there would be enough to propel the teenager into the top 100 for the first time.

Second seed Wang Qiang led a host of Chinese players into the second round of the Tianjin Open.