Coco Gauff pleased with her progress: ‘I am one of the top eight players in the world’ 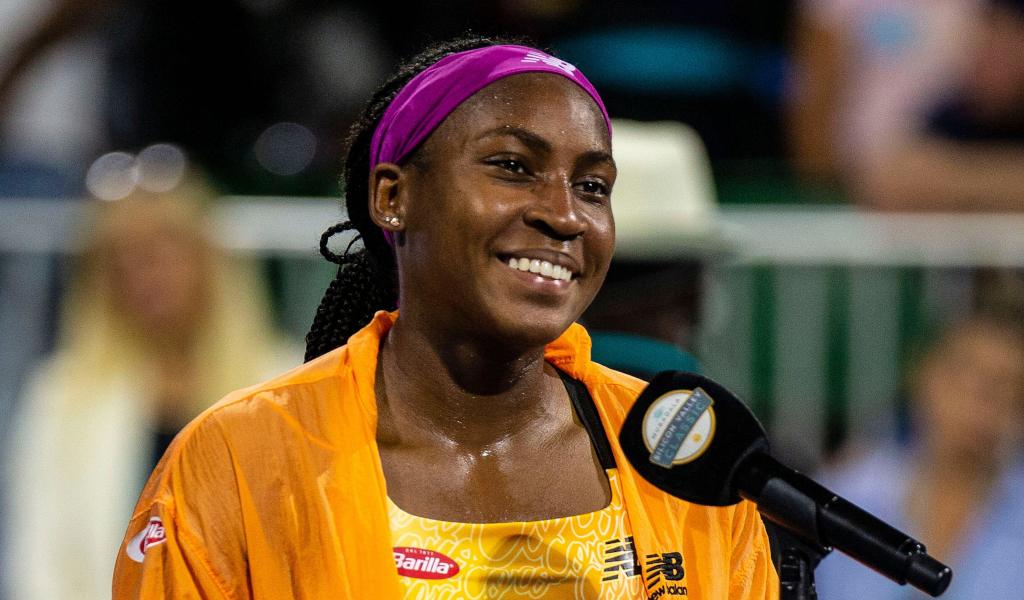 It is not always easy to take a step back and realise just how far you have come, but that is exactly Coco Gauff is doing ahead of her WTA Finals singles and doubles debut.

Gauff was tipped for big things ever since she became the youngest qualifier to reach Wimbledon at the age of 15 years and three months in June 2018.

She went on to win her maiden WTA title later that year and three years later she finds herself at a career-high No 4 in the WTA Rankings having finished runner-up at the French Open in June and reached the quarter-final of the US Open.

Her surge up the rankings means she qualified for the season-ending WTA Finals in Texas and, although she still has plenty of dreams to realise, the 18-year-old knows it is important to reflect on what she has achieved so far.

“I think it just shows that I’m progressing. Sometimes I forget that I am,” the American said. “I think it allows me to take a step back and realise that I am one of the top eight players in the world, and I should be grateful for that.”

Besides Gauff, Jabeur, Pegula and Kasatkina will also make their debuts at the event.

“I think it is significant that there’s a lot of new faces. I think it shows that the tour is always evolving. There’s always going to be someone coming up and doing well. I think that’s what makes it exciting,” the teenager set.

Gauff will be on double duty in Texas as she also qualified for the doubles alongside Pegula as the pair finished runner-up at the French Open and won the WTA 1000 Qatar Open and Canadian Open.

Asked about her doubles partner, the Gauff said: “I don’t think anyone has anything bad to say about her. She’s so humble, so kind. Her team, too, her husband, everyone, her sister. I’ve gotten to know her family a little bit. They’re all very nice people.

“When you are going week in and week out every time, these weeks can be a little tiring, but having a person that you get along with definitely helps.”