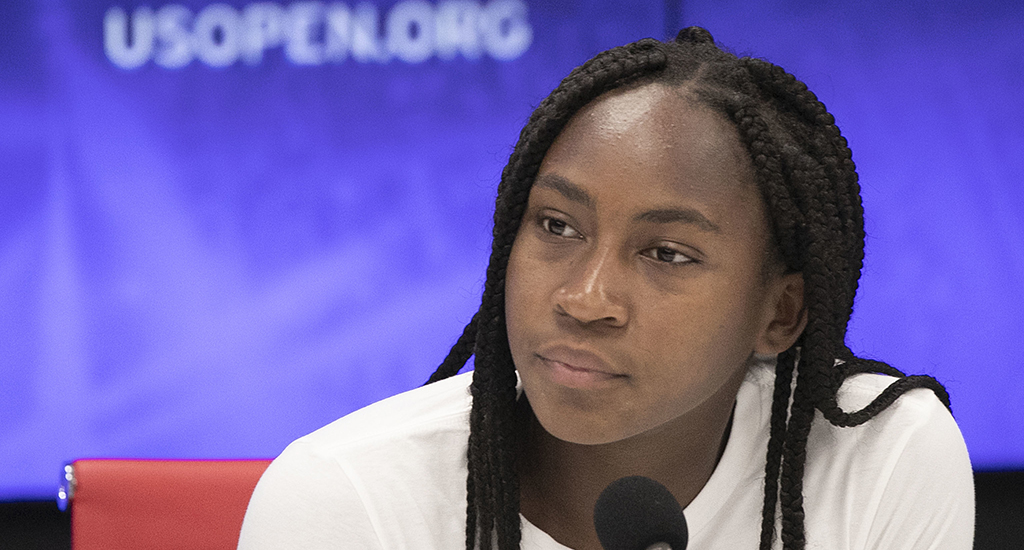 Coco Gauff says that some advice from Roger Federer helped her win her first ever WTA title at Linz on Sunday.

The 15-year-old is a client of Team8, the management team formed by Federer, and she said that words of wisdom from the 20-time Grand Slam winner helped her deal with the pressures of expectation.

The conversation apparently happened after Gauff was eliminated from the 2018 Australian Open juniors in the first round despite her being a big favourite.

“He did give me some advice at the Australian Open in 2018 when I lost in the first round,” Gauff recalled.

“He told me not to focus too much on the pressure or the outside drama. He gave me some perspective.

“Now, I try to enjoy the tennis and I barely think of that fist-round loss two years later.”

Gauff’s win in Linz, where she was a lucky loser, has propelled her to a career-high ranking of 71, and she says that caps off a brilliant year for her.

“My goal was the top 100 and to get into the main draw of at least one Grand Slam,” she added.

“I’ve accomplished all of those goals this year, now I need to work on improving my game.

“I’ve gone through what was supposed to be my timeline for the next two years. It’s been crazy.”

”I didn’t expect to be on the Tour in general right now.”