Coco Gauff ready to tackle ‘toughest part of the season’ 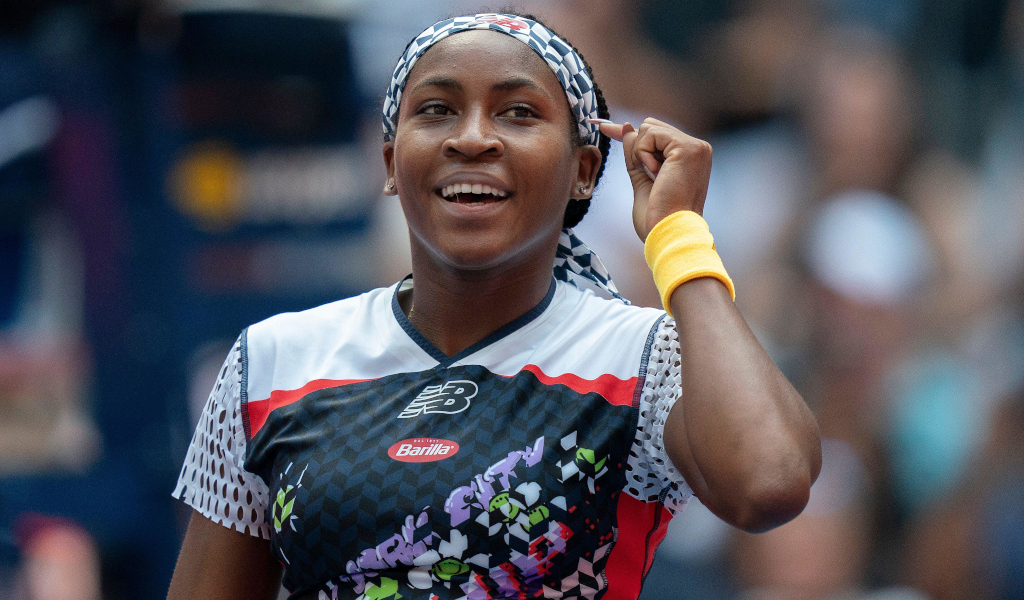 Coco Gauff says that she is ready to finish her season strong to cap a year where she has grown tremendously and established herself as a force on the WTA Tour.

Just two weeks stand between Gauff and the WTA Tour Finals in Fort Worth and she is well-placed to reach the season ender.

Gauff has enjoyed a good season including a Grand Slam Final in Paris but she is determined not to allow her form to taper off.

The San Diego Open will provide Gauff the opportunity to clinch a place on Fort Worth and send a message to her rivals.

Speaking from San Diego, Gauff said: “I definitely think this is probably the toughest part of the season for everyone just because all the Grand Slams are over so you’re just trying to, get through the, the end of the season and you see the finish line.

“But for me I’m just motivated to try to finish it as well as I can and I’m glad that, you know, San Diego’s kind of the start of the end.”

Gauff attributes some of her success this season to playing a lot of doubles.

Gauff’s doubles form carried her to the very top of the WTA’s rankings with Pegula just behind her.

She is out to continue playing as part of a team.

“I had at first was just having a lot more doubles success in the beginning of the year than singles and then that transferred into my singles,” she said.

“So I definitely helped think it helps with momentum and getting you back in, into, I guess, match readiness.”

While she is yet to actually confirm a place in Forth Worth, Gauff has also committed to representing the United States in the Billie Jean King Cup despite having to jet across the world to get to the team tournament in time.

“I’m sure it’s going be a challenge,” said Gauff. “But I did want to really play Billie Jean King Cup this year and obviously finals is the priority for probably everyone in the Top 10 right now. So it’s going to be difficult, but I’m up for it.”

Gauff does value her time off and understands that she needs to take time away from the game to keep herself fresh and focused.

She has been on a bit of a break since the US Open and even attended the Twitchcon streamers convention recently.

“I would say maybe a year, even a couple months ago, there’s no way I would decide to go to TwitchCon before a tournament,” said Gauff.