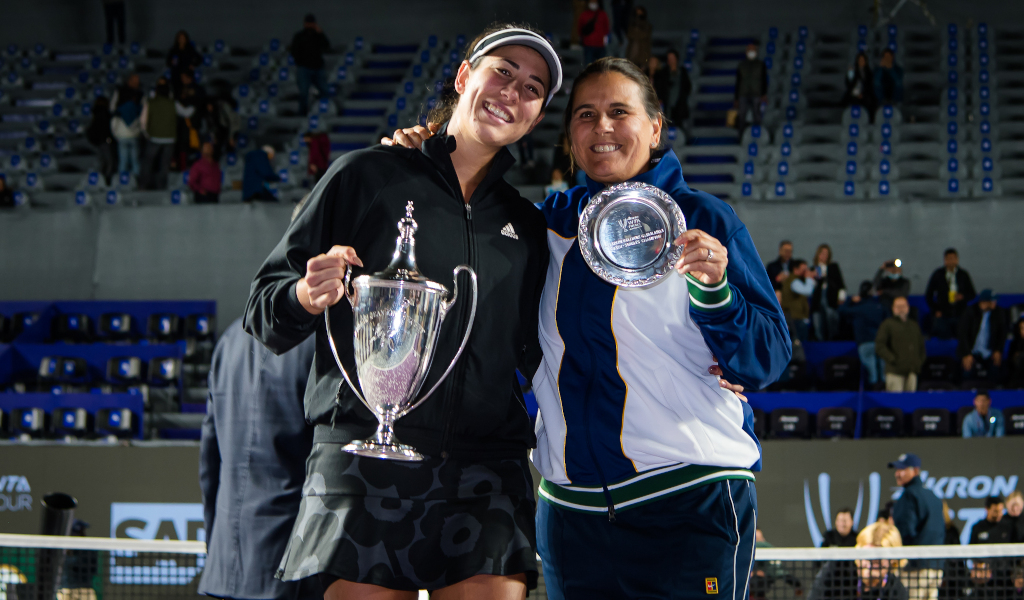 Former Spanish tennis player Conchita Martinez has been named WTA Coach of the Year, the governing body of women’s tennis has announced.

Martinez, who is the current coach of the world No 3 Garbine Muguruza, helped her compatriot to win three titles this year, including the prestigious WTA Finals.

Martinez, a former WTA world No 2 become the fourth recipient of the annual WTA Coach of the Year Award.

Player service and sportsmanship awards have been announced 🙌

Carla Suarez Navarro, meanwhile, won the Karen Krantzcke Sportsmanship Award following her comeback after her battle with cancer. The Spaniard was diagnosed with Hodgkin’s lymphoma in 2020, but returned to action this year to play at the French Open, Wimbleodn and US Open.