WTA Wrap: Daria Kasatkina crashes out in Moscow but Anastasija Sevastova powers on 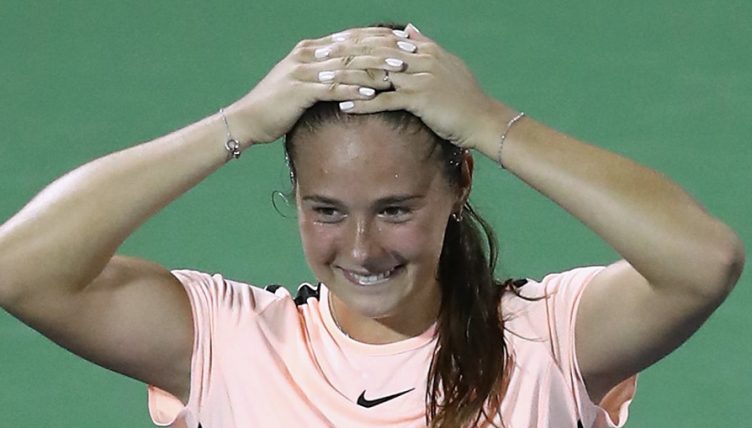 Daria Kasatkina has been dumped out of the Moscow River Cup, but Anastasija Sevastova powers on.

The Russian fell 6-2 2-6 6-4 to unseeded Slovenian Tamara Zidansek, who claimed her first career win over a top 20 player on the WTA Tour.

Tamara Zidansek knocks off Kasatkina 6-4, 2-6, 6-4 to punch her ticket to @moscowrivercup quarterfinals. pic.twitter.com/EfTvXAAQHv

“Daria is one of the top players in the world, so coming into the match I knew I would have to play well,” Zidansek said after the match. “I managed to do that today.”

She will face Alexandra Sasnovich in the quarter finals after she beat Evgeniya Rodina in straight sets, while Laura Siegemund awaits for Kasatkina.