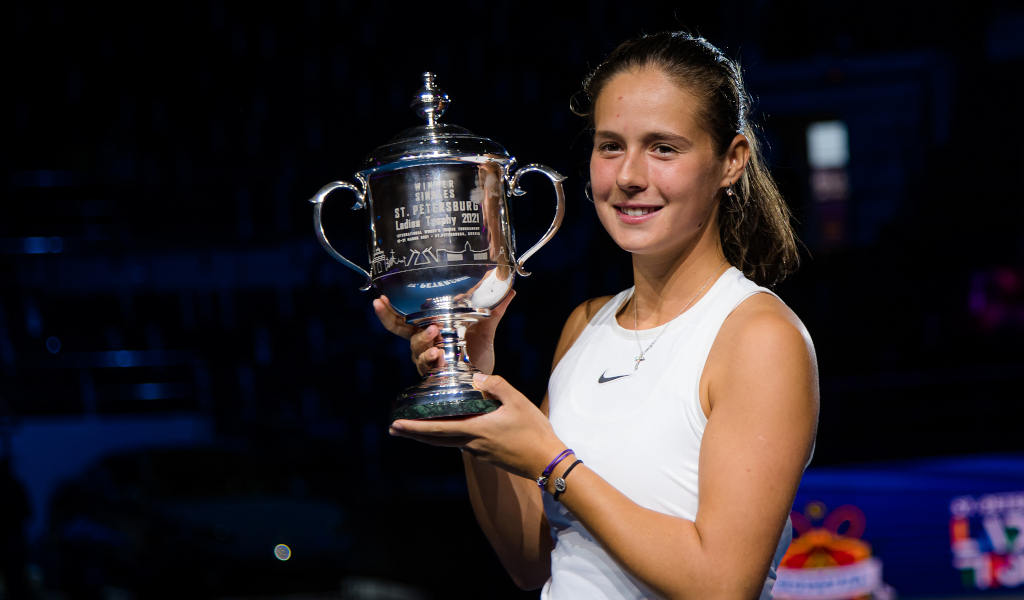 Daria Kasatkina continued her resurgence by becoming the first woman to win two titles in 2021 with victory at the St Petersburg Ladies Trophy.

The former top-10 star, now ranked 61, won her first title since 2018 at the Phillip Island Trophy last month and triumphed on home soil on Sunday over fellow Russian Margarita Gasparyan.

Kasatkina, who will return to the top 50 on Monday, was not required to finish the match, with Gasparyan retiring because of a back injury down 6-3 2-1.

Gasparyan took a medical timeout down 4-1 in the opening set and called it quits after double-faulting twice to lose serve from 40-0 up in the third game of the second set.

“I’m proud of how I was able to manage the pressure,” said Kasatkina. “I felt differently during this tournament and I’m really proud of that.

“My coach was telling me the best medicine is to win matches, and that’s 100% true.”