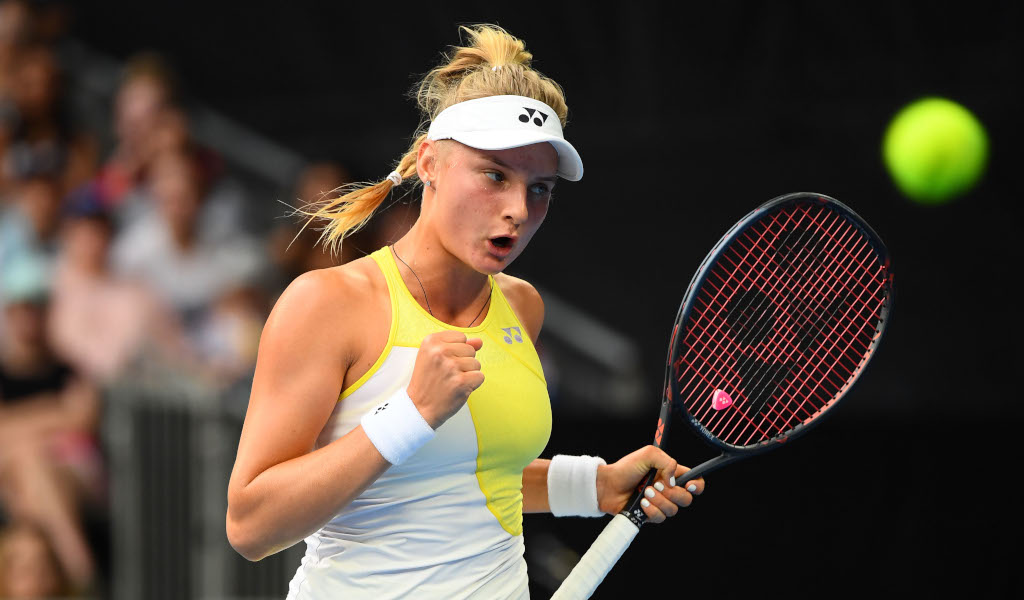 Dayana Yastremska won the third WTA Tour title of her career as she outlasted Caroline Garcia in a Strasbourg battle that lasted nearly three hours.

Both players struggled on their serve with seven breaks in the first set, with Yastremska edging it four to three, but Garcia hit back in the second set as she saved two match points in game nine and then claimed consecutive breaks to take it to a third set.

After trading some early breaks, it went to the tie-breaker and the Ukrainian made no mistake this time as she secured a second title in 2019.