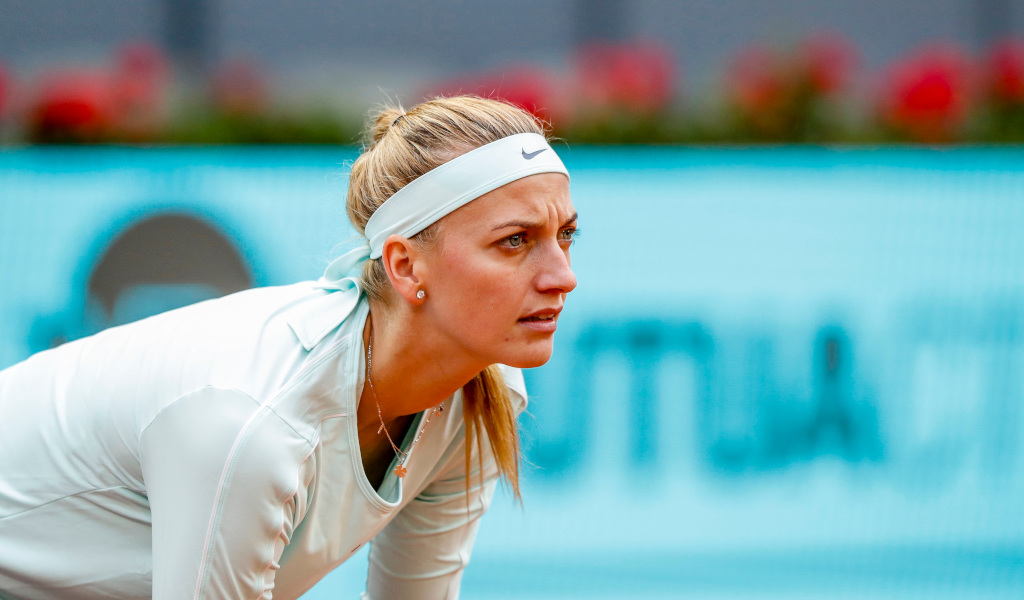 Petra Kvitova’s defence of her Madrid Open title is still alive after she eased past Caroline Garcia in the third round while Sloane Stephens had to come from a set down to advance.

Two-time Madrid champion Kvitova was relatively untroubled by the Frenchwoman as she secured a solid 6-3, 6-3 win in one hour and 16 minutes at Caja Magica.

One break of serve in the first set and two in the second put the second-seeded Czech on her way to a quarter-final clash against Kiki Bertens, who was a 6-1, 6-2 winner over Anastasija Sevastova.

“I think I really played a good one today, much better than my last match against [Kristina Mladenovic],” Kvitova said after the match.

“I was really prepared for the opponent that I knew pretty well. Caroline, I’ve played her in Miami. She’s always tough – if I’m not playing well, then it’s really tough.”

Eighth seed Stephens had a tougher job on her hands as she battled to a 3-6, 6-3, 6-2 win over Saisai Zheng in over two hours.

After the opening two sets were shared, it was Stephens who dominated in the decider as she raced into a 5-1 lead with two breaks of serve before serving it out.

The American will take on Petra Matic for a place in the semi-final after the Croatian advanced when her compatriot Donna Vekic retired with a right hip injury.