Demolition job from Anastasia Pavlyuchenkova as she scores double-bagel win 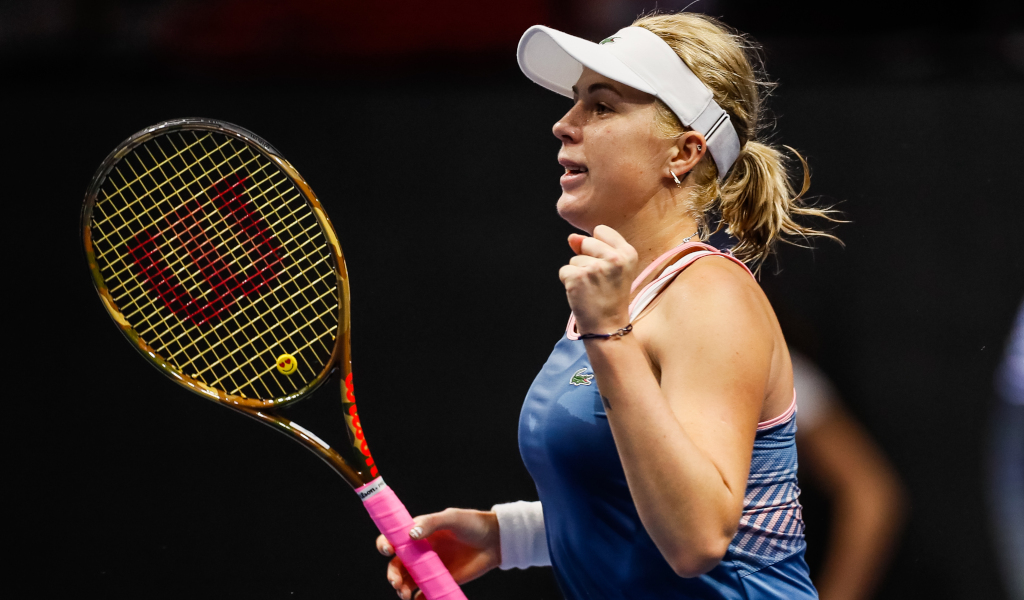 Anastasia Pavlyuchenkova steamrolled Ivana Jorovic at the Abierto GNP Seguros as she reached the quarter-final without dropping a game.

The four-time Monterrey champion beat the Czech 6-0, 6-0 in 51 minutes as she recorded the third double bagel of her career.

.@NastiaPav continues to feel right at home in Monterrey!

“I feel great, I feel good and I really like to play here. It’s one of my favourite tournaments and I always love coming back here,” the Russian third seed said after the win

“The last game I was struggling because my concentration level got a little low. The match was tough, every point. She had a lot of opportunities as well in the second set, so I’m just happy that I won it so easily.”

Sixth seed Kirsten Flipkens wasn’t quite as destructive in her match against Dalila Jakupovic, but still claimed a solid 6-3, 6-3 victory.

“I think I just had to play my game like I did the other day,” Flipkens, who could face top seed Angelique Kerber in the quarter-final, said.

“I just tried to hang in there, and even though it was 6-3, 6-3, I think the match was more tough than the score says. It was a great fight for me today. This is a very special place for me.”

Eighth seed Magdalena Rybarikova was made to battle for her win by Stefanie Voegele as she had to come from a set down to win 5-7, 6-2, 6-3 to set up a last-eight clash against Sachia Vickery.