To celebrate Caroline Wozniacki’s birthday, here are some fun facts about the former world number one.

1. Wozniacki was born in Odense, Denmark, which is something of a hotbed for sports stars. 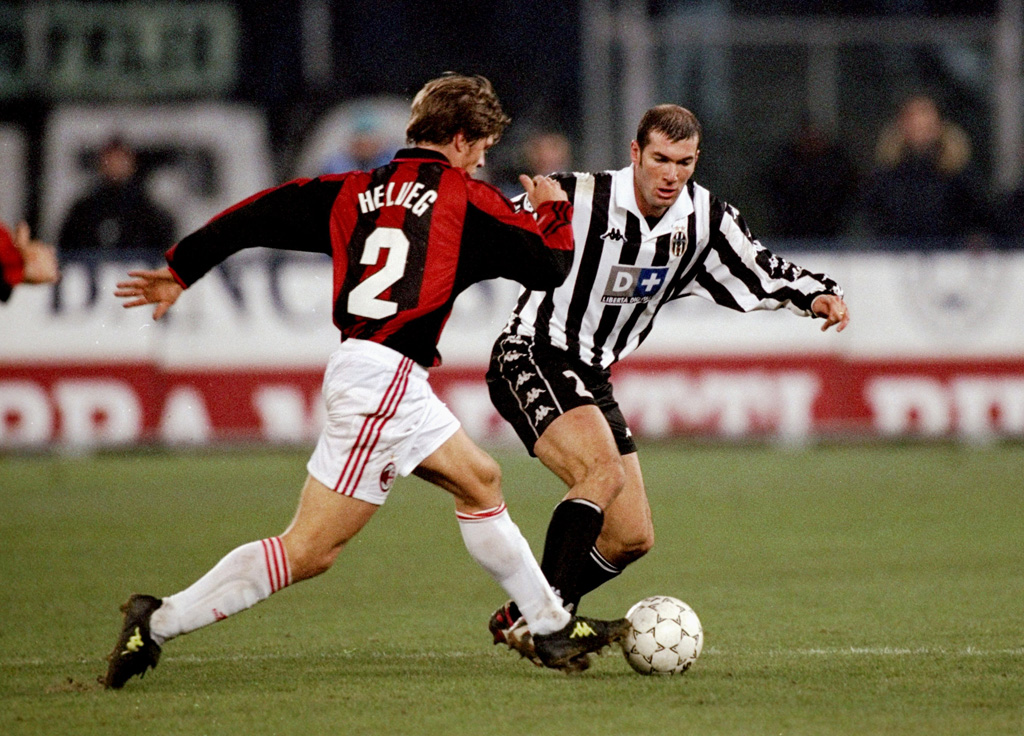 2. Wozniacki is a very talented linguist, being able to speak fluent Danish, English, and Polish, as well as a having a strong understanding of Russian.

She is a self-confessed Liverpool nut – even though her brother supports Manchester United! “I wanted to be different,” she says.

4. She dated former golf world number Rory McIlroy before it ended in an especially brutal manner.

Six months after announcing their engagement in 2014, McIlroy ended the relationship after being spooked by the invitations gong out.

“The problem is mine,” he said “The wedding invitations issued at the weekend made me realise that I wasn’t ready for all that marriage entails. I wish Caroline all the happiness she deserves and thank her for the great times we’ve had.” 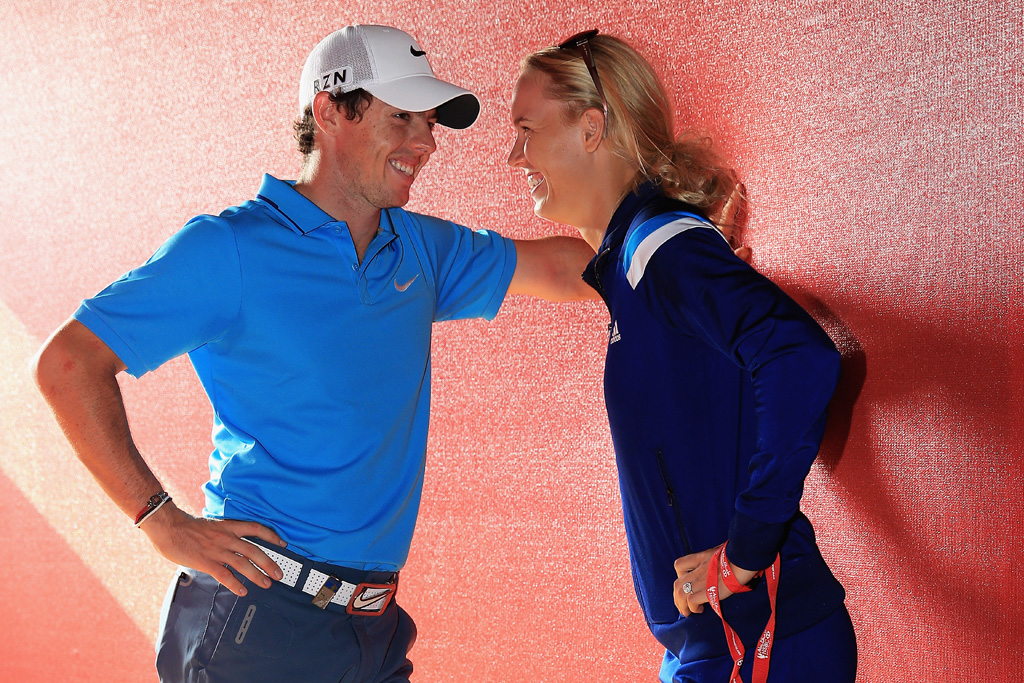 5. Wozniacki and Serena Williams have developed a very close friendship since the Dane split with McIlroy.

Williams rallied around Wozniacki following the break-up by giving her a dose of fun therapy such as trips to the NBA finals, and partying in Miami.

When Wozniacki finished the New York City Marathon, Williams was waiting at the finishing line.

6. She is the daughter of Polish immigrants, Piotr Woźniacki and Anna Woźniacka, both of whom have fine sporting pedigree.

7. Her older brother Patrik Wozniacki is a former professional footballer, though he now plays for amateur side FC Græsrødderne.

8. On February 14, 2017, on Valentine’s Day, Wozniacki announced on her social media accounts that she was in a relationship with former NBA champion and current San Antonio Spurs player David Lee, a relationship that is still going strong today.

9. She owns properties in Copenhagen, Miami, New York and Monaco – where she is a next-door neighbour of 12-time Grand Slam champion Novak Djokovic.

The two have been known to practice extensively together when in the Principality.

10. Wozniacki is a self-confessed chocoholic, and after mentioning in an interview she’d like a chocolate company to sponsor her, Godiva stepped forward with a deal.

“Most athletes have a guilty pleasure,” Wozniacki said. “We work out so much, we need that sugar, and chocolate has always been my thing.

“I’m going to start at one end of the product line and try every single piece of different chocolate that they make.”