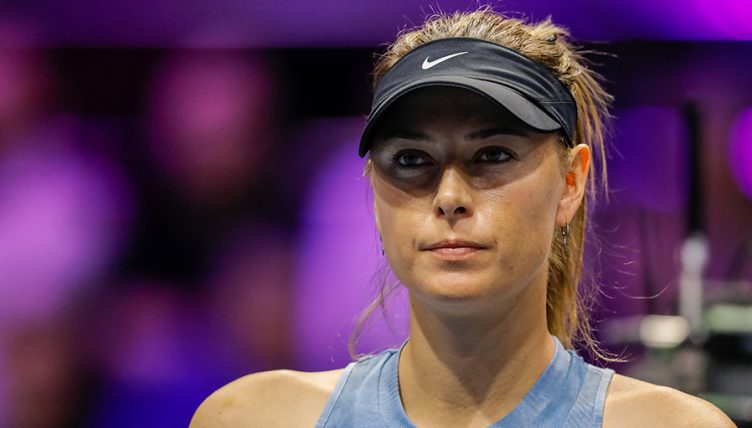 Maria Sharapova’s involvement in this year’s French Open is in serious doubt after she was forced to delay her comeback yet again.

The former world No 1’s last competitive match was at the end of January at the St Petersburg Open as she has been sidelined with a shoulder injury ever since.

She announced in February that she had a “small procedure done which will take a few weeks to heal”, but was hopeful of competing at the Miami Open.

However, she withdrew from the Miami event, last week’s Porsche Tennis Grand Prix and now the Italian Open, which takes place from May 13-19, as well.

Rome organisers confirmed on Wednesday that three-time champion Sharapova would be replaced by world No 45 Viktoria Kuzmova in the draw.

For Sharapova, her chances of competing at Roland Garros this year are looking slim with the tournament starting on May 26.