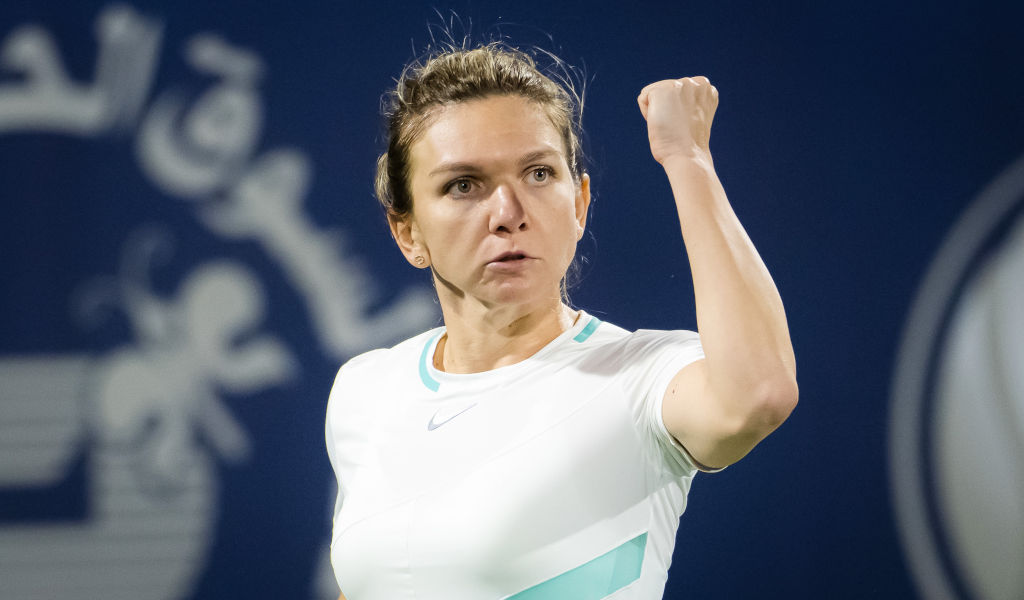 Simona Halep cruised into the Dubai Tennis Championships semifinals on Thursday with a 6-4, 6-3 win over eight seed Ons Jabeur of Tunisia.

Halep’s 2022 record now stands at 11-1 as she sets up another match against Jelena Ostapenko.

Ostapenko and Halep met in the 2017 French Open final when the Latvian shocked the Romanian to win her first and to date only Grand Slam.

However, Jabeur made a late charge with her crafty play and sturdy returns.

Jabeur then broke Halep as she served for the set at 5-3, and held a game point for 5-5.

Halep prevailed in that game, though and took the first set 6-4.

Although Halep fell behind after an early break in the second set, she went on to notch six of the last seven games overall and snatch a place in the last four.

She said after the match that her epic 202o meeting with Jabeur was in the back of her mid througout the clash.

“A very tough match, even if it’s in two sets, it felt much harder than that,” Halep said on court, after her win. “I had in my mind bigtime the match from 2020, it was so close and I knew I’d have to fight till the end.

“I’ve been focused on what I have to do, actually, and I wanted just to push [Jabeur] back because she has such a big game.”

Earlier, Ostapenko completed a hat-trick of wins over Grand Slam champions and moved into her second semifinal in as many weeks by seeing off Petra Kvitova.

The win over Teichmann saw Kudermetova reach her second semifinal of 2022.

Kudermetova will face the winner of the match between Czech Markéta Vondroušová and Dayana Yastremska of the Ukraine.