Early exits for Heather Watson and Eugenie Bouchard in Charleston 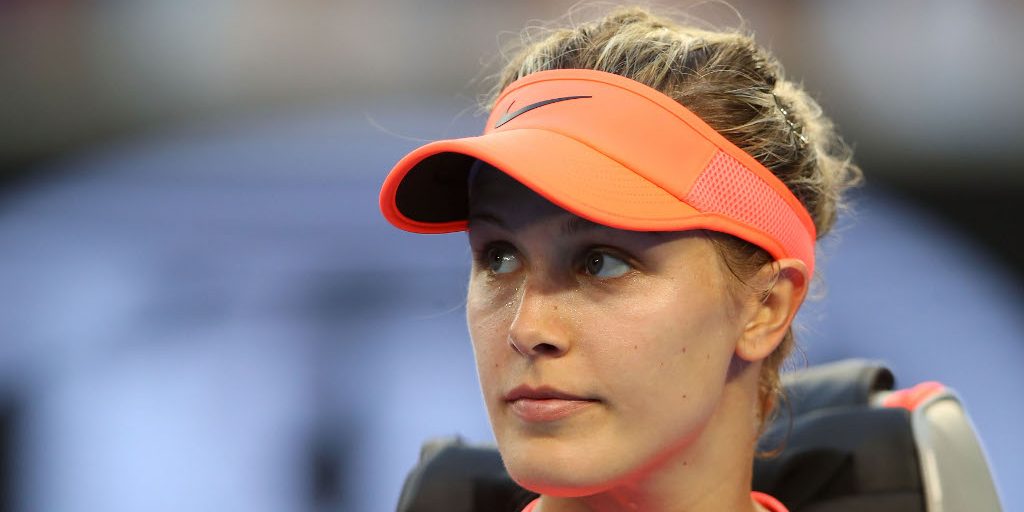 Heather Watson suffered her seventh consecutive defeat as she lost in the first round of the Volvo Car Open while Eugenie Bouchard also crashed out.

World No 71 Watson has not won a match since she reached the semi-finals of the Hobart International in January, and the Brit’s miserable run continued on Tuesday as she went down 6-3, 6-4 to Taylor Townsend.

American Townsend will face Elena Vesnina next after the Russian overcame Madison Brengle 6-3, 2-6, 6-2.

Bouchard has also been on a dismal run and she went down 6-4 ,6-4 in an hour and 30 minutes to Sara Errani from Italy.

The Canadian failed to make the main draw in Miami and crashed out in the first round at Indian Wells and has plummeted to outside the world 100.

What a way to finish, @SaraErrani!

Defending champion Daria Kasatkina had to fight for a win as she needed three sets to beat American Christina McHale.

Top seed Caroline Garcia didn’t have too many problems as she beat American Varvara Lepchenko 6-2, 6-3 in one hour and 16 minutes.

“It was a little bit better than what I did in Miami especially, and we had some good work behind us from Miami and here,” the world No 7 said.